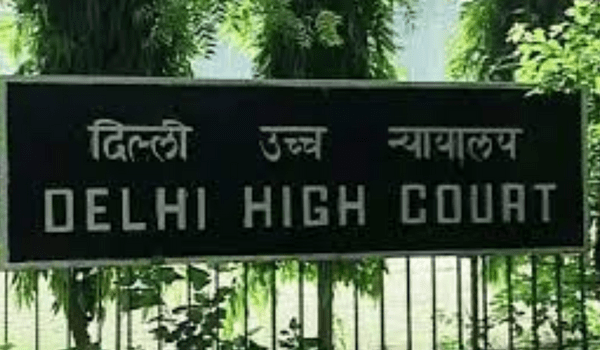 Recently, the Delhi High Court has ruled that sexual harassment complaints and related inquiry proceedings cannot be dismissed simply because the Internal Complaints Committee (ICC) did not complete the inquiry within the time frame set by Section 11(4) of the Act. The court emphasized the importance of treating such complaints with seriousness and responsibility, and highlighted the need to thoroughly investigate and resolve them, for the benefit of both the complainant and the accused.

This was stated by Justice Mahajan while rejecting a temporary relief request from a Chartered Accountant who was challenging the initiation of proceedings against him, which were based on a complaint filed under the Sexual Harassment of Women at Workplace (Prevention, Prohibition, and Redressal) Act of 2013.

The single-bench judge said “Needless to say, such complaints containing allegations of sexual harassment deserve to be treated with a certain amount of seriousness and responsibility, and accordingly, the same has to be inquired into and taken to their logical conclusion for it is both in the interest of the complainant as well as the person against whom the allegations of sexual harassment have been levelled.”

The Chartered Accountant (CA) had challenged the proceedings against him on multiple grounds, including the fact that the Internal Complaints Committee (ICC) had not completed its investigation within 90 days of the complaint being filed. However, the single-judge bench of the court stated that the petitioner’s claim that the proceedings were invalidated by the lapse of 90 days had ‘no substance’ and that he did not demonstrate any prejudice caused to him as a result of the delay.

The court also highlighted that the delay was not caused by the complainant. Thus, the court refused to intervene in the proceedings at this stage and asked for a response from the complainant and the ICC.  As the court found no initial evidence to grant interim relief to the petitioner, it ordered the respondents to file a counter-affidavit within four weeks and scheduled the matter for further hearing on March 28.

Vedanta and TCS bag the ACES awards among 185 Asian companies