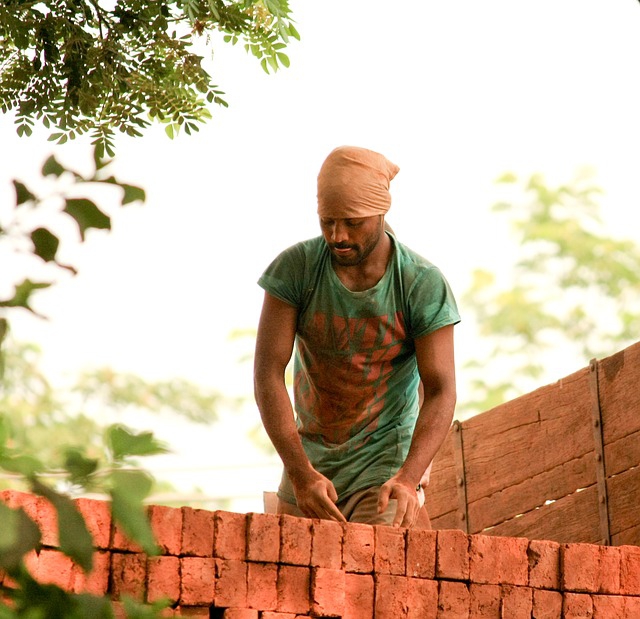 The cash crunch and resulting demand slump have taken a toll on small and medium enterprises, as companies are looking to lay off 25 per cent of their workforce.

Demonetisation, however justified a move, has disrupted routine lives in various ways. The cash crunch and resulting demand slump have taken a toll on the small and medium enterprises sector, especially in Rajasthan, where companies are looking to downsize their workforce to the extent of 25 per cent.

Reportedly, steel, cement and businesses related to construction are the worst affected as many manufacturing units in the Vishwakarma industrial area, Bagru and Jhotwara industrial area are increasingly resorting to layoffs. The construction businesses and steel and cement manufacturers are taking the flak, as they are short of cash to pay the workers who come from states like Bihar and UP and don’t have any bank accounts or ATM cards to withdraw money.

The cash crunch has also led to a slump in demand for construction material, such as steel, cement, bricks, etc. which is why most people are going slow on their construction plans or have put them on hold. The cement sector has reportedly borne the brunt of demonetisation to such an extent that in November, the sales went down by 20 per cent with the first 15 days of December being no different.

Consequently, the layoffs in the sector. Even though the textile industry faced similar headwinds, there have been negligible layoffs. Traditionally, the order pipeline remains robust during the winter months. Demonetisation had its impact on retail sales in the initial 10–15 days after the note ban was announced. But the industry says there has been a strong recovery in demand in the past couple of weeks.

Google replaces ‘goodies’ with ‘gift of charity’ for employee perks