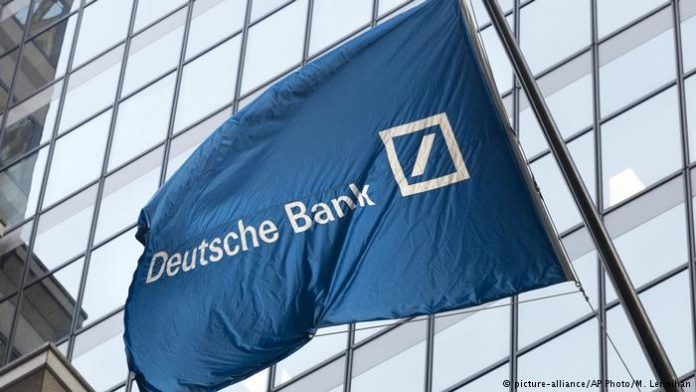 The Bank aims to cut 20 per cent of its US staff and reduce its rates sales and trading business in the region.

Job cuts are imminent as Deutsche Bank AG plans to shrink US operations and consolidate space at its Chicago office. In an attempt to reduce headcount, the German lender’s Chicago office—which is into front-office trading, operations and treasury—has offered some of its operations staff the choice of losing their jobs or relocating to Jacksonville, Florida.

Operations functions include those for listed derivatives and supporting trading at the Chicago Mercantile Exchange and Chicago Board of Trade. However, the downsizing will not affect the corporate finance and banking teams, which will maintain a sizeable presence in the city.

Earlier this year, Deutsche Bank had hinted at scaling back its US operations, as new chief executive officer, Christian Sewing, attempted to retrench because of scandals and poor performance. The Bank aims to cut as many as 20 per cent of its staff in the US, and plans to reduce its rates sales and trading business in the region.

In May the organisation told its staff about its intention to shut its Houston office and move its New York headquarters from Wall Street to Midtown. The move slashed its footprint in the city by 30 per cent.

Deutsche Bank has fallen 33 per cent in Frankfurt stock exchange this year. The shares rebounded 11 per cent over the past two weeks after it released the second-quarter earnings that were higher than analysts expected.