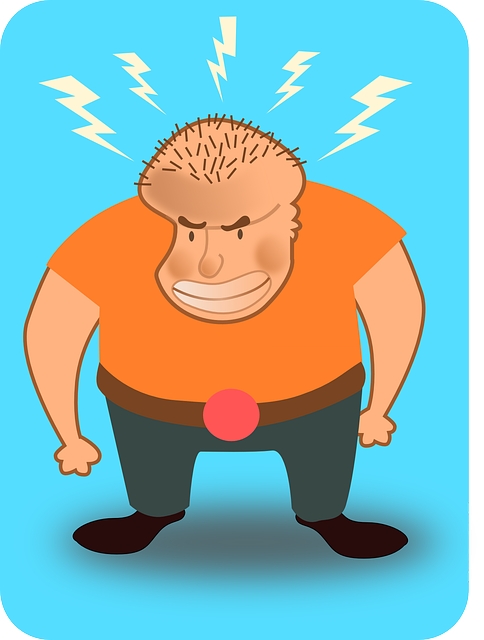 The employee was allegedly dissatisfied with his salary.

Dipesh Budhbhatti, an ex-employee of a company who was unhappy with his salary apparently blocked two websites associated with the organisation, while resigning, so that they became unavailable to the employees.

Having realised his hand in the incident, the organisation ordered him to unblock the websites. However, the accused allegedly sought the payment of adequate salary before complying with the request. His employers ultimately lodged an FIR against him.

The Matunga-based company dealing in plumbing equipment realised that its employees were unable to access its two websites somewhere between April and June. Budhbhatti, who was employed in the HR department, was the one who used the e-mail address through which the websites were accessed.

The complaint lodged by the Company states that Budhbhatti had resigned in January and that there was some disagreement regarding his salary. On April 23, the staff of the organisation realised that their two websites had become inaccessible to them. While a technical hitch was thought to be responsible at first, it later became clear that the access password had been changed by somebody. As it was
Budhbhatti’s job to access the e-mail, he was contacted by one of the staff members. The company claims that Budhbhatti apparently told the staff member that he will not restore access to the websites until and unless he is paid the salary he had demanded. Despite repeated requests to share the login password, he declined.

The case is still being investigated.

Future Generali gives out increments to all employees