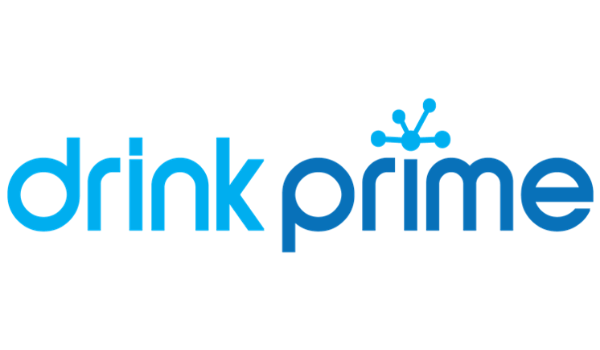 DrinkPrime, the five-year old Bengaluru-based startup that works to make safe drinking water accessible to everyone, is gearing to hire over 60 people over the next two quarters. It is looking to expand its team by 50 per cent, across cities.

While it hopes to have about 180 direct employees across functions, it is looking to take on several technicians and partners to ramp up the 100+ strong partner network.

The roles on offer include junior and senior positions in the marketing, partnerships, and new initiatives teams. There are vacancies for lead graphic designer, social media & escalation management specialist, growth product manager, and inventory manager. It is also on the lookout for a zonal sales manager.

The startup recently extended its operations to the National Capital Region (NCR) after it launched successful in Hyderabad 2020. Currently, DrinkPrime has its offices in Bengaluru, Hyderabad, and Gurugram.

According to Sanjay Sunku, chief of strategy and people, DrinkPrime, “the hiring over the next two quarters will be split between existing and new cities”. Half of the new hires will join the DrinkPrime offices in the new cities it will start servicing. More people will be added to its office in Bengaluru followed by its offices in Hyderabad and NCR.

“We will also onboard several delivery partners and technicians. Anyone who wishes to join us as a technician or partner, please send an email to partner.hiring@drinkprime.in,” added Sunku.

The mission of DrinkPrime is to make safe drinking water accessible to everyone. Therefore, it is looking for talent that believe in this mission and willing to be a part of the next phase of the Company’s journey.

“We are in the growth phase now because we are not only ramping up the subscriber base in the cities we are already in but also aim to expand to 16 new cities in the next 36 months. We believe that this is the time to hire the right people especially for execution and leadership roles,” says Sunku.

DrinkPrime has over 125 direct employees across teams and cities. It had raised Rs 21 crores in a pre-series A funding round last year and Rs 8 crores during their debt fundraising initiative in June 2021.

Garbing layoffs as restructuring: it matters to those axed

Employees in Kerala allege Byju’s made them resign forcefully