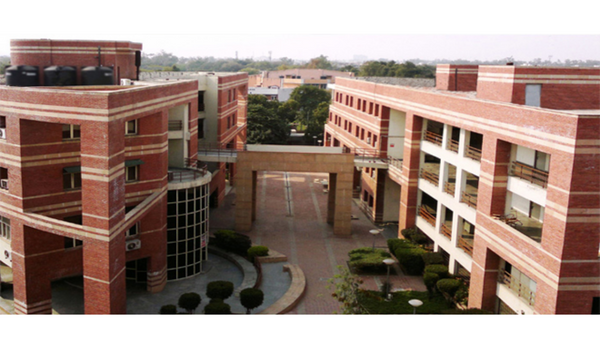 The Delhi University and College Karamchari Union (DUCKU) has sent a written request to Vice-Chancellor Yogesh Singh to take action against Ravi Gupta, chairperson, governing body, Kalindi College. It is alleged that Gupta deliberately hit a college employee with his vehicle, seriously injuring him in the process.

In the complaint, Devendra Sharma, president, DUCKU, alleged that a member of the non-teaching staff suffered serious injuries when the chairperson’s vehicle hit him. The ‘accident’ apparently happened after a heated argument took place between the chairperson and a few members of the non-teaching staff. However, Gupta had refused to comment on the matter.

Media reports say that the Kalindi College principal Naina Hasija also confirmed that the incident occurred on 18 June, 2022, after the governing body meeting, which led to a heated argument between a few members of the non-teaching staff and the chairperson. Following this fracas, Gupta had intentionally pushed the employee with his car.

Ever since, the non-teaching staff have been protesting and demanding Gupta’s removal from chairmanship.

The letter to the VC demanded that Gupta be penalised, as it was a serious incident and his act was nothing short of criminal.

A few weeks ago, the Delhi University (DU) administration had written to the governing body (GB) chairman of Kalindi College stating the principal’s stand that the GB meeting called to remove her was not in compliance with the acts rules of DU and sought the opening of the principal’s office so that she could continue her duty as principal.