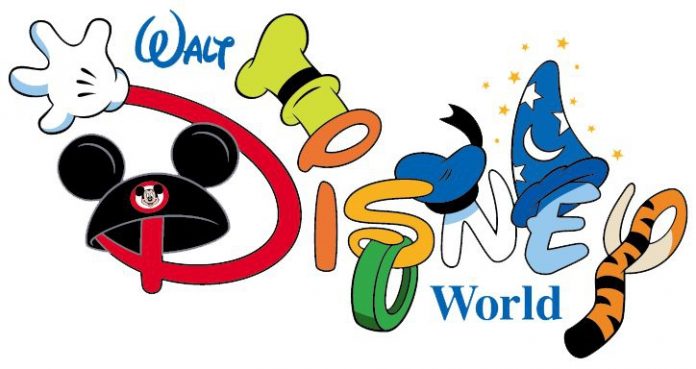 These former IT employees filed a lawsuit in Florida claiming that the company had discriminated against them by firing them and replacing them with Indians.

In a globalised world today, it may be hard to believe that there’s some talent discrimination in the name of region and race. However, proving that possible, a group of former IT employees from Disney, filed a fresh lawsuit in Florida.

A group of 30 former IT workers who filed the suit in an Orlando federal court this week, claimed that the company had discriminated against them by firing them and giving their jobs to Indian workers brought to the country on H-1B visas

The class-action suit, that was filed early this week, accuses Disney of laying off information technology workers “based solely on their national origin and race” and replacing them with Indian nationals who received “special treatment”.

As per the suit, the workers felt even more insulted on being forced to train their replacements. Disney had apparently informed 250 Orlando IT workers in October 2014 that they would be laid off within 90 days.

Reportedly the company even brought in quick replacements, all of Indian origin — some of whom work remotely, while others entered the US on H-1B visas.

Most TCS employees return to office after months of remote work