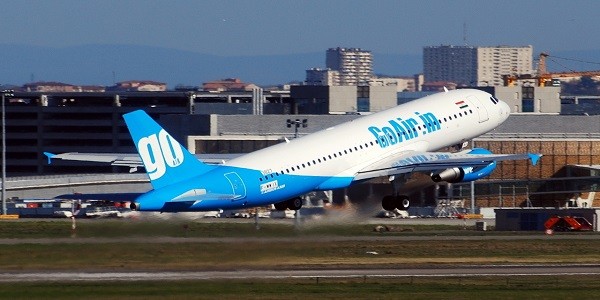 On June 1, the GoAir management informed the employees about the extension of leave without pay (LWP) till the end of June, and even further, if circumstances so demanded.

According to the letter sent to the employees, GoAir expects to see an increase in flying with demand picking up, albeit slowly. However, if required, the leave without pay for the employees may have to be extended even after June 30, given the circumstances.

The letter also stated, ‘We are painfully aware that these sacrifices put an immense burden on you and your family, but we see no other viable option for our long-term survival and sustainability.”

Not long ago, GoAir had imposed pay cuts on the majority of its workforce, excluding only those who earned the lowest pays. In the second week of March, as a temporary measure to tide over the crisis, it had begun by sending 35 per cent of its workforce, across divisions on LWP.

The ground staff and crew members who were involved in freight tasks,  received their respective salaries for the number of days they worked in March.  With lockdown being clamped from the middle of April to May 3, the airline was forced to send its staff on leave without pay on April 18.

BSNL Board set to fire about 54000 employees