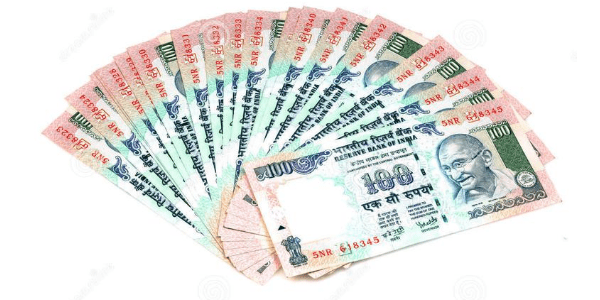 The rules for retired central government employees are all set to change as the Finance Ministry is looking at regulating the process of hiring a retiree as a consultant or on contract, as is usually done.

In an office memorandum dated August 13, the Department of Expenditure, Ministry of Finance, said that although ministries and various departments often hire retired central government employees back into the workforce on contract as consultants, there are no uniform guidelines to regulate the salary in these cases.

To reform this, the expenditure department has framed a draft regulation for salary payments in such cases and has invited suggestions and comments from ministries and departments by August 23.

First up, the draft emphasises that the practice of re-hiring a former central government employee, based on his past credentials and through a nomination, should not be made a practice, and such hiring cases should be limited to a bare minimum. It says that more focus should be on hiring from the open market, in which case, the remuneration may be decided by the terms and conditions of the contract. However, the draft guidelines state that the amount of remuneration shall be arrived upon by deducting the basic pension amount from the salary drawn at the time of retirement. The salary amount shall remain unchanged throughout the duration of the contract. House Rent Allowance (HRA) shall also be paid except in cases where there is a special dispensation allowed
by the Appointments Committee of the Cabinet.

In addition, hiring through nominations and not from the open market is permissible as long as there is an exigency or a situation which justifies the nomination hiring and serves the larger interests of the State.

The draft further states that the term of such appointments shall be for an initial period of one year and extendable up to a maximum of five years more than the age of superannuation, beyond which, the draft prohibits any more extension of contract period.

German immigration rules to be slackened to attract workers