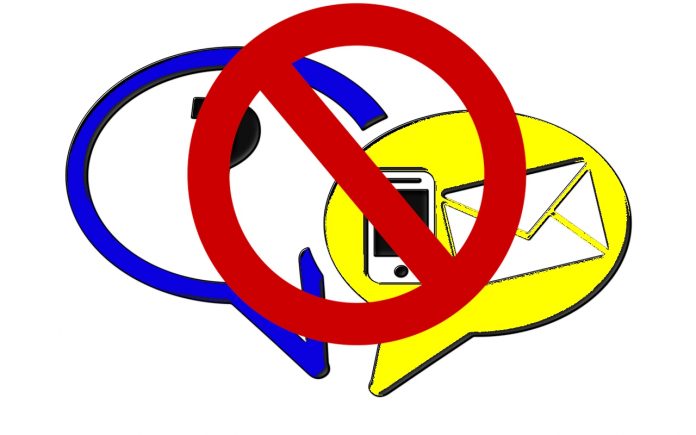 Work e-mails post office hours are considered to be a practice that promotes unpaid overtime.

France, used to long lunches and short work weeks, has become the first country in the world to ban e-mails post work. It has passed a new regulation which states that employees can now ignore work e-mails post work hours or 6 pm. The rule is applicable for companies with a workforce of over 50 people.

The country wants to discourage the culture of ‘always on’ work and allows employees the ‘right to disconnect’. Work e-mails post office hours are also considered to be a practice that promotes unpaid overtime. Besides, working digitally even after work hours, was leading to several health and relationship hazards such as sleep disorder and complications in relationships.

This new law came in post a survey by Eleas, a French research firm that stated that around 33 per cent of French workers performed work tasks after work hours. The study also revealed that 60 per cent of employees in France were in favour of a legislation against work emails.

Companies have been asked to encourage their employees to adopt this new practice and as per the law they should publish a charter that will clarify the demands and rights of employees post work-hours. However, there is no penalty for companies that fail to oblige.

The new law has come into effect from January 1.

It is now to be seen how soon other countries follow the footsteps to introduce a similar law. However, it seems difficult for such a law to be implemented and executed in a country like India where such practices are seen as lack of commitment.