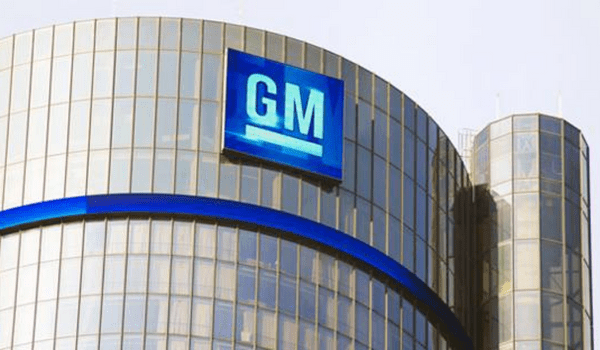 The employee union of the General Motors plant in Maharashtra’s Talegaon has filed a lawsuit against the company’s global CEO, Mary Barra, and other executives, due to their failure to pay court-ordered compensation to sacked factory workers.

The Pune Industrial Court ordered that 50 percent of the salary be paid to 1,086 retrenched workers from April 7, 2022 until the case was decided. However, the company challenged the order in the Bombay High Court, and later moved the Supreme Court against the order, despite the High Court ruling in favor of the workers in September.

The workers have claimed that no compensation has been paid to them thus far, and the union has named Barra and other executives for contempt of court.

The carmaker is said to owe the workers around $3 million in wages based on the industrial court’s order.

General Motors India has argued that the industrial court acted beyond its power in ordering the compensation and that it had attempted to settle the issue amicably by offering workers a generous severance package.

Despite stopping sales in India in 2017, the company continues to struggle with the sale of the factory and the lawsuit is expected to be heard in the coming days.