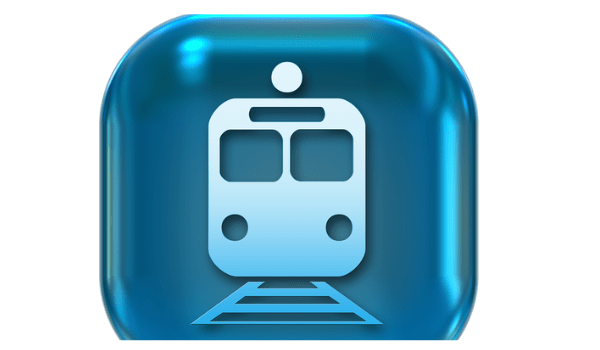 Thousands of Network Rail staff members as well as 13 rail operators are planning to walk out on 21 June. This 24-hour walkout is expected to cause much inconvenience in major routes, those walking out will include thousands of cleaners, signal operators, maintenance workers and station staff. Commuters will face issues throughout the week as even the lines which are not impacted by the strike will decrease the services.

While the strikers are aware that students taking exams will be inconvenienced and the general popular will suffer, they argue that the strikes are necessary to bring attention to their plight. They are dissatisfied with their pay, because their earnings are inadequate, given the fact that inflation has touched a four-decade high.

Additionally, the number of train passengers has been deeply impacted by the pandemic-induced lockdowns, and is yet to recover.

The strikes are reportedly planned for 21, 23 and 25 June, that is, Tuesday, Thursday and Saturday, because talks between Network Rail, which is responsible for Britain’s rail tracks, and the authorities have not borne fruit.

The rail union, RMT, maintains that the demand for a pay rise is justified as the members have not been given a hike in years.