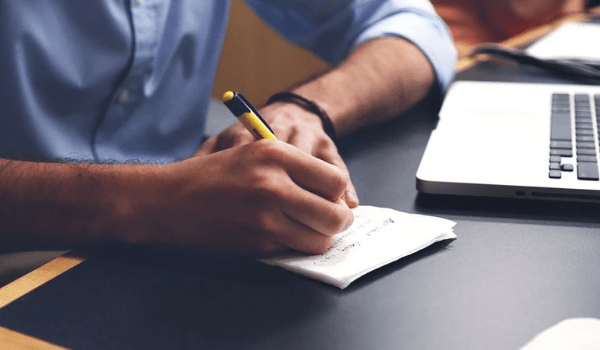 An estate agent in Britain was paid about £1,85,000 after she complained against her boss to the employment tribunal, for denying her the flexibility to attend to her daughter’s needs. The employee, Alice Thompson, had joined the Company as a sales person, and was required to work till 6 p.m. However, after she became a mother in 2018, she found it difficult to leave on time to pick up her daughter from the nursery. Therefore, she put in a request for a part-time contract wherein she could work for four hours a week and leave early so that she could pick her daughter from the nursery.

However, the boss refused her request saying that allowing her the flexibility would entail a lot of reorganisation and expenditure for the Company. Following this refusal to grant flexibility, Thompson resigned from the job and approached the employment tribunal with accusations of sexual discrimination against her boss. She revealed that the discrimination had started soon after she got pregnant. She was excluded from various activities and deprived of basic requests, some of which were essential in her condition. She was refused sick leave, not allowed to take time off to deal with a family emergency nor allowed a week’s break for a vacation, which she were basic rights that any employee is entitled to.

The panel examining the case found that she had been indirectly discriminated against, and directed her boss to pay £1,85,000 in compensation, to cover for the income she had lost, including pension contributions. 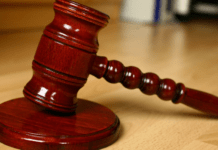 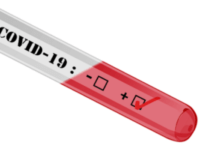 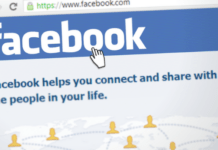 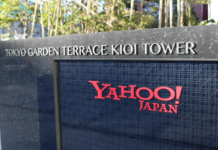 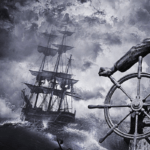 Public-sector power staff call for nationwide strike on Feb. 23 and 24 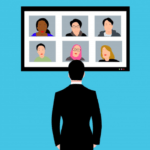 Kartikay Kashyap | HRKatha - January 17, 2022
0
Before COVID came into our lives, organisations, especially in India, were not very open to the work-from-home concept. Now, however, they have realised that...