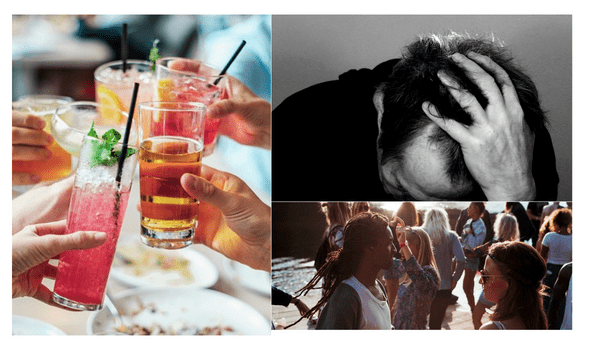 An employee, called Mr T, who worked for a Paris-based consultancy firm, Cubik Partners, had to drag his employer to court for being called not fun or not professional enough. He was also accused of not being a good listener and of being difficult to work with.

Mr T, who worked as an adviser at Cubik, apparently wouldn’t participate in the weekend get-togethers where copious amounts of alcohol were consumed in the name of partying, or participating in seminars and socialising. His reluctance to be part of these so called regular ‘team-building’ events and activities was seen by his employer as a lack of team spirit. As a result, Mr T was branded as being not fun and lacking in team spirit, and therefore, terminated from work.

He had joined the firm in 2011 and was elevated to director in 2014. What Mr T never expected was that he would lose his job a year later just because his employer did not find him ‘fun’ enough.

This prompted Mr T to file a case against his employer, and much to his relief, the Court ruled in his favour.

What Cubik called ‘fun’ culture was, according to the court, not something that every employee would enjoy. For some, the court said that such frequent activities may not be welcome and said Cubik’s culture was ‘humiliating and intrusive’.

As per a report in The Telegraph, the court said that not all employees can be expected to agree to participate in ‘team’ activities which ultimately ended up as drinking sessions, and that too almost every weekend. An employee cannot be accused of being professionally insufficient simply because he or she is not part of such social events.

The French court said that not all employees can be expected to get actively involved in such forms of “excess and misconduct”. The court supported the fired employee’s argument that his definition of ‘fun’ was not the same as that of his employer’s; and that it was the employee’s right to “refuse company policy based on incitement to partake in various excesses”.

HR leaders need to upskill to cope with demands of the...