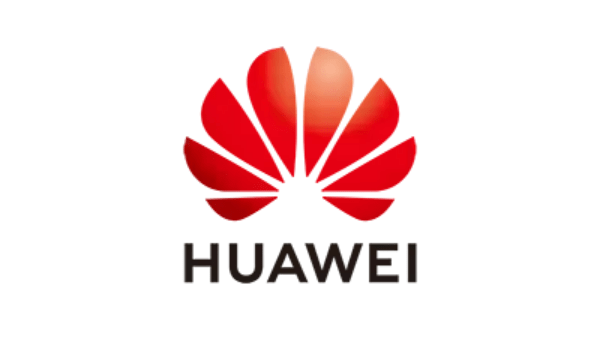 China’s Huawei Technologies has allegedly been fined $99,151 (about 1.5 million rand) by a South Africa court for breaking hiring rules. The Company has been accused of hiring mostly foreign nationals.

Apparently, 90 per cent of Huawei’s hires are foreigners, which goes against the ‘employment equity’ rules according to which not more than 40 per cent of the hires can be foreign nationals. As per local laws, 60 per cent of the workforce should comprise South Africans. However, an audit revealed that the Company was going against the rules and therefore was asked to pay two per cent of its annual turnover as a fine.

The Labour Department is demanding that the Company be ordered to bring into effect an ‘employment equity plan’ to rectify the situation.

However, Huawei South Africa maintains that it is in the clear and that it has been complying with the laws and regulations of the country.

Huawei components account for about 70 per cent of 4G networks across Africa. Upgradation to 5G technology is taking place in many areas, including Lagos, the capital of Nigeria, with Huawei being the lead supplier.

The low prices and operator-friendly terms make the Company easy to deal and work with. Additionally, Huawei is known for its performance guarantee

Earlier this month, Huawei Technologies reduced its annual dividend 15 per cent, and paid out a total of over $4.7 billion to employees, following the drastic drop in revenues last year.

Claims for unemployment benefits drop drastically in the US