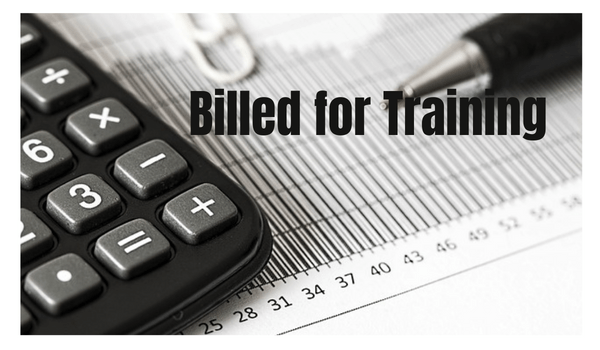 It has come to light that many employers in the US are asking their employees, who have quit, to pay for the training they received while on the job!

As per media reports, a licensed beautician received a bill for about $1,900 after she left the salon she was working for, towards the training she received during her employment! The concerned beautician never saw this coming, especially since she was already experienced and required no training, and also because the trainings provided were specific to the salon she worked for and were rather basic.

According to Reuters, hapless employees in the retail, healthcare and other sectors are being charged big sums, and as a result, they have approached regulators with complaints about being charged by their employers for training.

It is true that quite a few American employees surveyed about three years ago, did have a training repayment agreement as part of their employment contract. Now, however, this clause, called TRAPs, short for Training Repayment Agreement Provisions, is inviting a lot of criticism.

It is being seen as a way for employers to keep their employees from leaving the job, or to avoid having to raise their wages or better their working conditions.

The practice wasn’t really unheard of, but was believed to have existed only in the high-paying jobs where intensive and expensive training was necessary. However, now, it appears workers even in jobs that do not require high skill levels — such as truckers and those working in the retail space — are being charged for training.

Lawmakers are considering creating a bill to keep this practice in check.