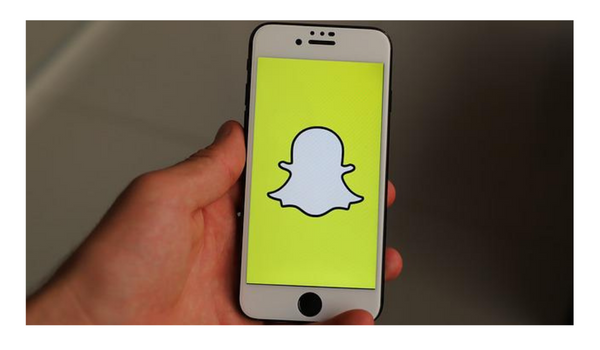 At the start of August 2022, it was reported that due to poor performance in the July quarter — where the company reported a loss of $10 billion— Snap, the parent company of the social-media application, Snapchat, will start laying off people as part of cost-cutting measures.

After a month, global media report that Snapchat has decided to lay off 20 per cent of its over 6400-strong workforce. That means, about 1280 employees at Snapchat will reportedly lose their jobs in this round of layoffs.

The layoff process has already begun at Snapchat, with some departments expected to be deeply impacted. As per reports, teams working inside Snapchat on the development of mini apps and games will bear maximum impact. Zenly, a social- mapping app, which was bought over by Snap in 2017 and was being run separately, will also see job cuts.

The hardware division at Snap, which is involved in building its AR Spectacles and the Pixy camera will also be impacted. Both the products were cancelled by Snap after being on sale for a few months.

Additionally, the Company’s chief business officer, Jeremi Gorman has decided to move out and join Netflix, which has necessitated a restructuring of Snap’s ad sale department.

Snap’s mass layoff does not come as a surprise for anybody as the Company’s share has lost 80 per cent of its value, since the starting of this year. Moreover, it reported heavy losses in the second quarter too. The Company had announced in May, that it would slow down its hiring activity and look at ways to cut costs.

Snap had hired aggressively during the pandemic. Its total employee strength in year ending 2020 was reportedly about 3,427, and in the last quarter this year, the figure stood at 6,446, a 38 per cent increase from last year.