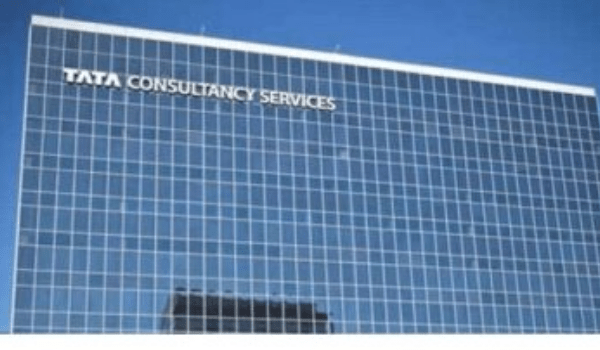 Tata Consultancy Services (TCS) is grabbing headlines for all the wrong reasons now. A former employee of the IT firm in the US, Shawn Katz, has accused the Company of discrimination.

According to Katz, TCS favours Indians and South Asians when it comes to hiring and promotions.

He alleges that those who are not Indians or South Asians are systematically discriminated against by the senior leadership too, in matters pertaining to staffing, benching and termination. The case was filed by Katz at the United States District Court for the District of New Jersey, as reported by Moneycontrol.

Katz claims that in his nine-year long tenure at TCS, he was not given any promotion despite being suitably qualified for it. In fact, he was deprived of a promotion even though he was recommended for one by not just his managers but even the clients he served. He also complains of not having been suitably supported while he was on the bench.

Apparently, about 70 per cent of TCS’ US workforce comprises South Asians, who are non-citizens from India with work visas in the US. At a time when 12 to 13 per cent of the US IT sector consists of South Asians, this seems unfair and a clear indication of discrimination.

This is not the first time TCS has been dragged to court for discrimination. A similar case about seven years ago was won by TCS.