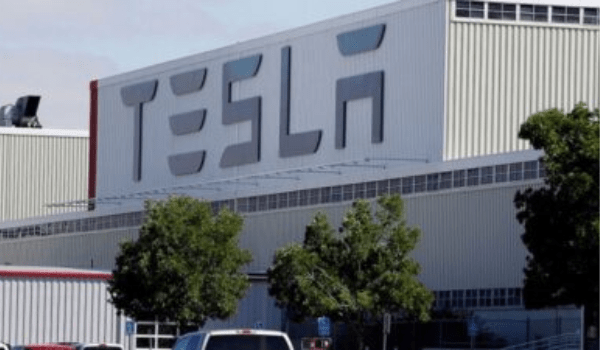 The National Labour Relations Board (NLRB) in the US has termed Tesla’s restriction imposed on factory workers — prohibiting them from wearing wear t-shirts with insignia or logo of the United Auto Workers’ union — as unlawful. As per NLRB, Tesla cannot establish ‘special circumstances’ in which they could impose such a dress code policy at their factories.

In 2017, to show solidarity and demonstrate unionisation efforts at Tesla, some workers of Tesla at its Fremont, California plant wore shirts with the union logo on the same and Tesla ordered employees to wear either only black t-shirts or t-shirts with ‘Tesla’ logo on it. Tesla’s logic, as presented to the Board was that black shirts prevent damage to cars and that it needed to maintain “visual management” of its employees. However, NLRB rejected the reasoning.

This is not the first time Tesla and NLRB are at loggerheads with each other. In 2018, when Elon Musk, CEO, Tesla had tweeted that all workers and employees who chose to form unions would lose their stock options, NLRB termed this comment as illegal and demanded Musk to delete his tweet.

In addition to this, NLRB has also reversed its 2019 decision with regard to Walmart, saying that the earlier decision ignored decades of board precedent.

In 2019, NLRB had found Walmart’s move —of restricting its employees from wearing union insignia on selling floor to enhance the customer shopping experience and prevent theft or vandalism — as legitimate. This 2019 decision became a precedent for employers to have more control over employees’ apparel limiting union insignia.

Now the NLRB has recognised that wearing a union’s logo on a t-shirt or a shirt button, is a way for employees to express their disagreement with the employer and that it is their right to do so.