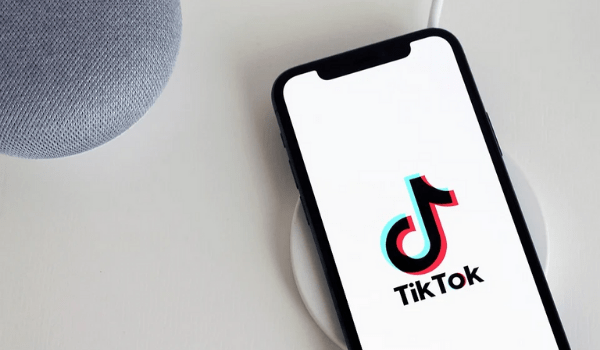 TikTok has not only fired some of its staff in the US, but also told some in Britain and Europe that their employment is at risk. This is reportedly a part of the short-form video app’s global restructuring exercise.

The Company, owned by ByteDance, crossed one billion active users in September and employs thousands across the globe.

Some employees received information that they may lose their job and that the human resources department is likely to get in touch with them soon. Some employees in Britain too were told to expect job losses across departments. In the US, some have already been terminated.

As part of the restructuring, some vacancies will be closed, in addition to the layoffs. Expansion plans have also been temporarily shelved.

Meanwhile, David Ortiz, one of the oldest executives in the Company outside China, left the Company after his role was done away with as part of the reorganisation exercise, as he revealed on social media.

The Company, on the other hand, claims that the focus of a few roles has simply shifted, which cannot really be called a restructuring exercise at the organisational level.

The exact number of job cuts is not known.

It is alleged that the app is a risk to the security of the US and therefore should not be made available on virtual stores.