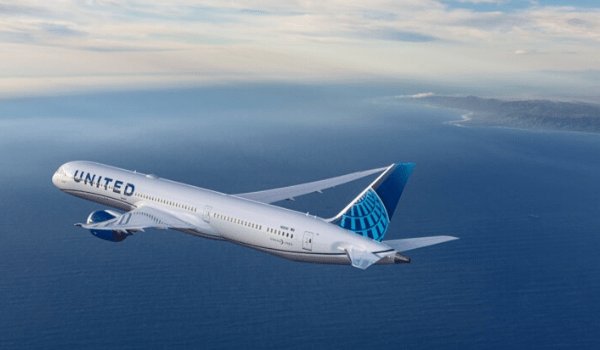 United Airlines, one of the very few international companies that decided to impose a vaccination policy on its staff, is being sued by six of its employees. These employees have alleged that they have been granted exemption from the vaccination under religious or medical grounds but still are being placed under unpaid leaves.

The six employees of the US-based airline filed a class action lawsuit at a Texas federal court on September 21. The employees, who said that they sought exemption from the vaccine mandate as it was went against their medical condition or religious beliefs, claim that the airline had been insensitive in trying to interrogate them about the exemption.

The Airline issued a statement that said the lawsuit filed by the group of employees held no meaning. It claims that its employees have, in fact, welcomed the mandate, which was implemented last month.

The petitioners have asked the court to prevent the Airline from enforcing the vaccine mandate, for the time being, on staff members who request exemptions from the same.

This is the second time that United Airlines has run into legal trouble due to its vaccine mandate.

The first lawsuit was dismissed by a US Judge in Florida, who said that the lawsuit wasn’t filed properly.

However, the plaintiffs in this particular case have claimed that they would be seeking a representation of more than 2,000 United employees. They say that they were given August 31 as the deadline to request for exemption from the mandate on religious or medical grounds. The workers who applied for the same after the date were automatically denied.

They further accuse United Airlines of violating federal laws prohibiting discrimination based on religion and disability.