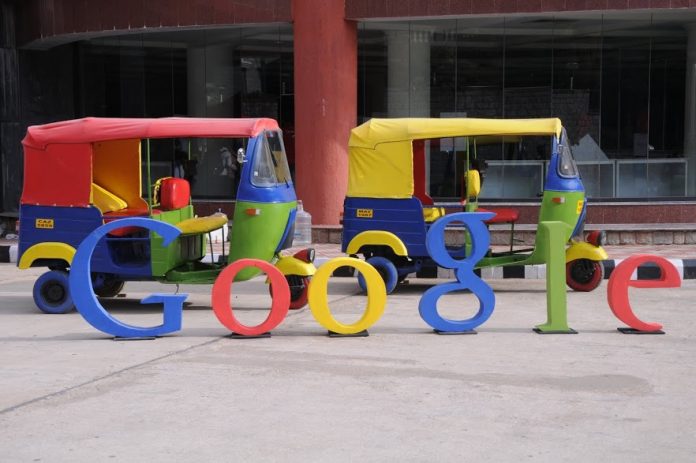 The complainant has alleged that Google forces workers to spy on each other through a programme called ’Stopleaks’ that requires them to report the disclosure of confidential information.

A former product manager of Google has filed a legal suit against it for violating employees’ free speech rights. The complainant has alleged that Google restricts their ability to speak about anything that happens at work, and encourages a culture of spying on each other.

Google has, however, called this complaint ‘baseless’. The tech giant says, employee confidentiality requirements are designed to protect proprietary business information, while not preventing employees from disclosing information about terms and conditions of employment, or workplace concerns with each other.

It reasserted that it believed in a transparent work culture.

The complainant, who has hidden his original name and filed in the fictitious name of John Doe, says that the information covered by the confidentiality agreements does not just include “trade secrets, consumer privacy, or any information that should not be disclosed under the law”, and argues that Google is misusing these confidentiality agreements.

The complaint also alleged that to enforce its policies, Google forces workers to spy on each other through a programme called ‘Stopleaks’ that requires them to report the disclosure of confidential information.

Doe stated that he was terminated with the allegation that he had leaked information to the press.

Google in various surveys has been voted as one of most desirable and attractive employers in the world.

The lawsuit was filed at a California state court in San Francisco alleging that Google’s employment agreements violate various state labour laws of California, which state that employers cannot bar workers from discussing their wages or disclosing information to government agencies.

How GroupM leveraged its shadow board YCO for key processes