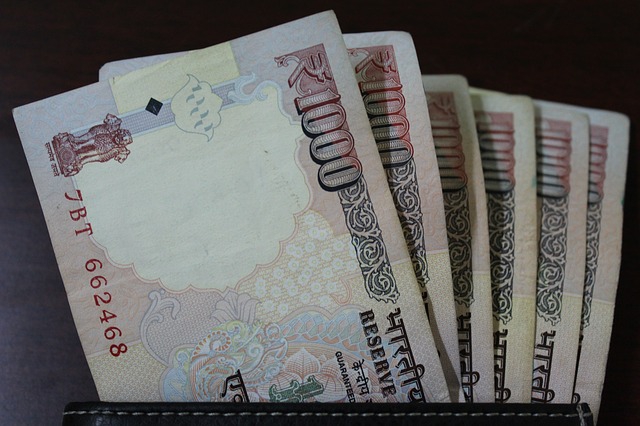 On November 7, 2015, the Government of Indian put up a bill to amend the Payment of Bonus Act, which enhanced the eligibility limit for payment of bonus from Rs 10,000 per month to Rs 21,000 per month.

The Central Government will also raise the calculation ceiling from Rs 3500 per month to Rs 7000 per month or the minimum wage for the scheduled employment, as fixed by the appropriate government, whichever is higher.

The amendment bill will be made effective from April 1, 2015, and it will be applicable to every factory and other establishment in which 20 or more persons are employed on any day during an accounting year.

The bill also provides for a new proviso in Section 12, which empowers the Central Government to vary the bases of computing bonus.

The Payment of Bonus Act, 1965 (the Act) was enacted with a view to providing for the payment of bonus to persons, employed in certain establishments, on the basis of profits or on the basis of production or productivity and for matters connected therewith. Thereafter, the Act was amended several times with the last amendment being made in 2007.

If the same is adopted by the Government of India, the additional approximate expenditure involved, for payment of ad hoc bonus to the employees of the establishments under the Central Government and employees belonging to Railways and Posts (Productivity Linked Bonus), will be to the tune of Rs 3,128 crores.

Job posts in Govt., PSUs, PSBs to be equalised