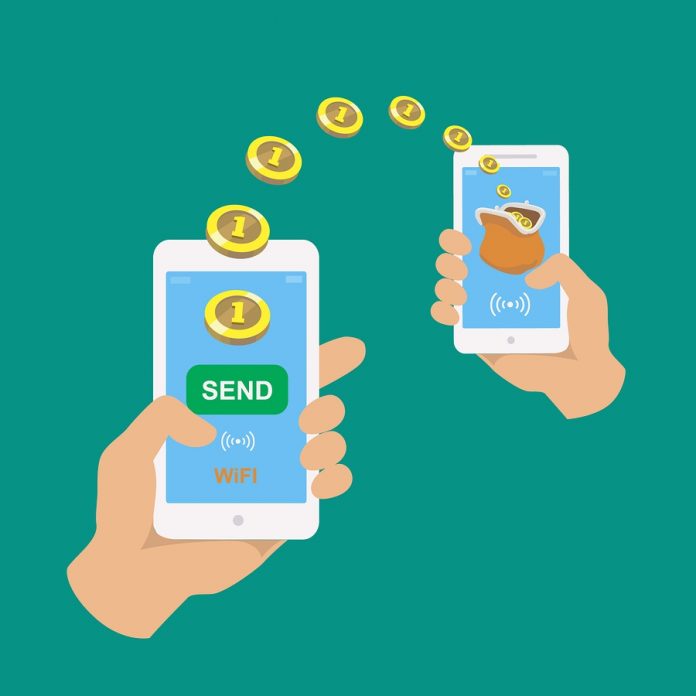 Implementation of such a move could ensure that the workers are paid the minimum wages stipulated by the Centre as well as the states.

In line with its endeavours to have a cashless economy, the government is now planning to make it mandatory for salary payments to factory and industrial workers to be made only through cheque or directly into their bank accounts, instead of paying cash.

A cabinet note proposing the same has apparently been circulated. The move, if implemented, will support Modi’s demonetisation drive and will also ensure that the workers are paid the minimum wages stipulated by the Centre and states. The new rule will apply to workers, whose wages do not exceed Rs 18,000 per month.

Considering that a majority of the working population now have their bank accounts, this move will prove practical and beneficial in curtailing any corruption-driven exploitation of the workers in terms of inadequate salaries that may, in fact, be documented inappropriately. With the strong penetration of banking technology, it should not be a challenge anymore for both workers and employers. In addition, with the Jan Dhan Yojana in place, the measure will be easy to execute even at the grassroots level.

While the central government will have the mandate for workers employed by the railways, in air transport services and mines, and at oilfields (directly or through a sub-contractor), the respective state governments will identify the other industrial and factory establishments. The government will enforce the measure by amending Section 6 of the Payment of Wages Act, 1936, which will enable the appropriate government to specify the industrial or other establishments in which payments are to be made through cheque or bank accounts.

The Payment of Wages (Amendment) Bill, 2016 has been prepared, which will be tabled after the Cabinet approves the measure.