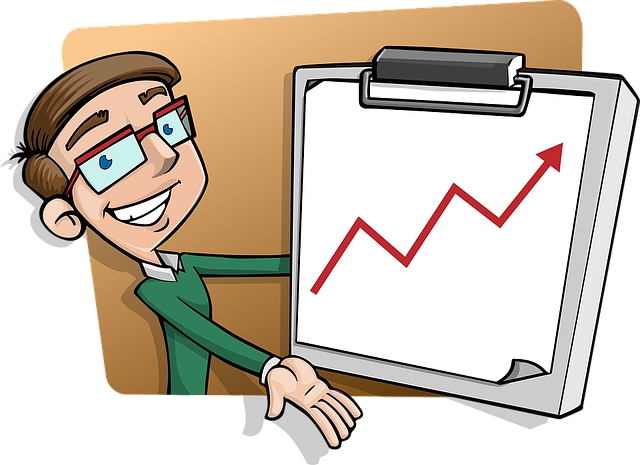 The Labour Bureau has been conducting quarterly employment surveys in select labour-intensive and export-oriented sectors.

The Minister said that the data for unemployed persons was not available since November 2016, which is why the Ministry is conducting a survey, and the report will be out by September.

The Minister said that there has been no decline in job opportunities in the country and even global statistics show that the unemployment rate in India is lower.

Gangwar asserted that various schemes are being implemented with an aim to create more jobs. He maintained that employment generation and improvement of employability is the priority concern of the Government.

The Government is encouraging the private sector to generate jobs, fast-tracking various projects involving substantial investment and increasing public expenditure on schemes, such as the Prime Minister’s Employment Generation Programme (PMEGP) and the Mahatma Gandhi Rural Employment Guarantee Scheme (MGREGS) among others, he said.

PMEGP is estimated to have generated over 11,13, 000 jobs during the last three years. PMEGP is a credit-linked subsidy scheme, for setting up new micro-enterprises and to generate employment opportunities in the rural as well as urban areas of the country through KVIC, State Khadi & Village Industries Board (KVIB) and District Industries Centre (DIC).

Also, a skill certification scheme is being launched to enable a large number of Indian youth to take up industry-relevant skill training that will help them secure a better livelihood, he added.