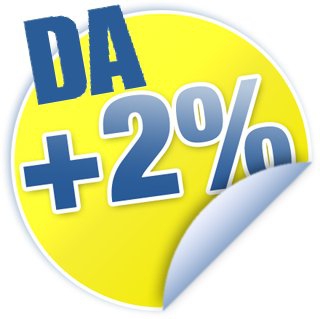 The unions feel the proposed hike would be unable to offset the real impact of price rise.

In a move that may come as some good news to the government employees, the Centre is reportedly likely to announce a hike of two to four per cent in dearness allowance for about 50 lakh employees, and 58 lakh pensioners later this month. The labour unions, however, are not happy with the proposed hike saying it would not be able to offset the real impact of price rise.

Dearness allowance and dearness relief are provided to employees and pensioners to neutralise the impact of inflation on their earnings. KKN Kutty, president, Confederation of Central Government Employees, shared that the dearness allowance, as per the agreed formula by the Centre, works out to be two per cent, which would be effected from January 1, 2017.

Expressing dissatisfaction over such a ‘meagre’ hike, Kutty said that the consumer price index for industrial workers (CPI-IW), which is an agreed benchmark for increasing dearness allowance is far from reality.

The average CPI-IW to be taken into account for raising DA is 4.95 per cent from January 1 to December 31, 2017. Since the government had already hiked the dearness allowance by two per cent in October last year from July 1, 2016, it will now raise it further by two per cent.

As per an agreed upon formula, the Centre hikes the allowance taking a 12-month average of retail inflation and the government does not consider the price rise rate beyond a decimal point for deciding the rate of the dearness allowance.

Therefore, despite the fact that the hike works out to be 2.95 per cent now, the government will ignore the rate of price rise beyond decimal point and increase the DA by only two per cent.

The dearness allowance is paid as a proportion of the basic pay of the central government employees. Kutty shared that the federation in the next meeting of the national council would make a case for considering the fractions while fixing DA.

The national council is an apex forum functioning under the Department of Personnel and Training where unionists and senior official discuss issues concerning central employees.

At present, the Central government employees and pensioners are entitled to two per cent dearness allowance, which came into effect from July 1, 2016.

50% wages for up to 3 months as unemployment relief