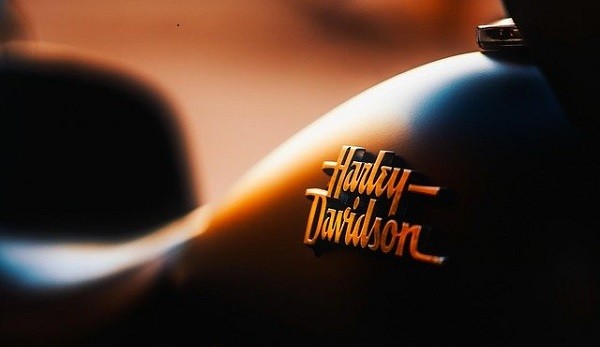 With sales dipping drastically, Harley-Davidson has decided to wind up all manufacturing and sales operations in India. The American motorcycle brand’s recent restructuring plan, ‘The Rewire’, has forced it to quit the Indian market altogether, as it sold hardly 2,500 motorcycles last year. It had introduced low-priced entry-level models to attract more customers in markets, such as India. However, even though these sold well in the beginning, sales soon began dipping. The pandemic has only made the situation worse.

While downsizing was expected, a complete shutdown of operations in India was not expected.

Apparently, sales in the country had reached the lowest level ever in the past six years, exhibiting the worst sales amongst its international markets.

The Company’s ‘The Rewire’ strategy rolled out by Joechen Zeitz, CEO, hopes to focus on core markets alone now. This strategy may involve slashing about 700 jobs globally, which will result in savings of up to $100 million. At least 70 employees in India will also lose jobs.

Earlier, in July, there were reports of the Company considering slashing 500 jobs in 2020 as part of a major rehaul, which was expected to be completed by the end of 2020. Due to falling sales, it had already cut about 140 jobs in June at its Pennsylvania and Wisconsin factories.

‘The Rewire’ overhauling will cost about $75 million. The Company reportedly incurred losses to the tune of $92 million in the second quarter of this year and sales in the US, which is its largest market, have been very disappointing.

Staff of Rajasthan cooperative banks to get double salary

Airbnb bats for D&I, will include more women, minorities in workforce