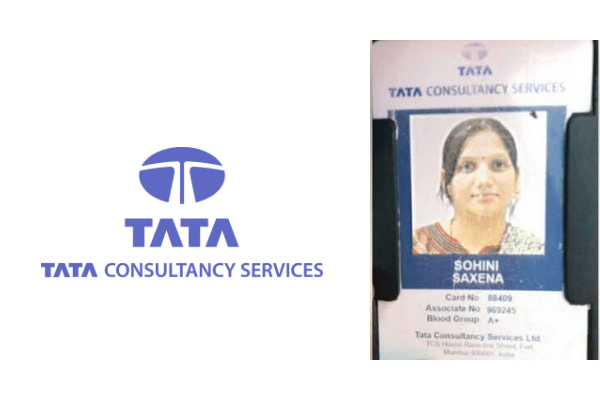 According to eyewitnesses, she was on her two-wheeler when it was hit from behind. Her two-wheeler was stuck under the front tyre of the bus, which dragged her for almost 50 metres before stopping and crushing her under its front wheels. Saxena is survived by her three-year old twins and husband.

The driver of the bus was mobbed by the public and thrashed before being handed over to the police. Although he pleaded that the brakes had failed, the mob tore his clothes and damaged the bus. The inspector and RTC officials claims that the brakes were functioning when the accident took place. The matter is being investigated thoroughly.

The bus driver, Sridhar, was hired only after he cleared a driving test. He was appointed on a temporary basis, because drivers of TSRTC have been on strike for some time now. He is said to have six years’ experience as a school bus driver.

It is reported that Saxena was wearing a half helmet, and would most likely have survived had she worn a full one.

Also, according to the police, the spot where the accident took place is situated at the end of a steep road, where it is possible for a bus driver to lose control.