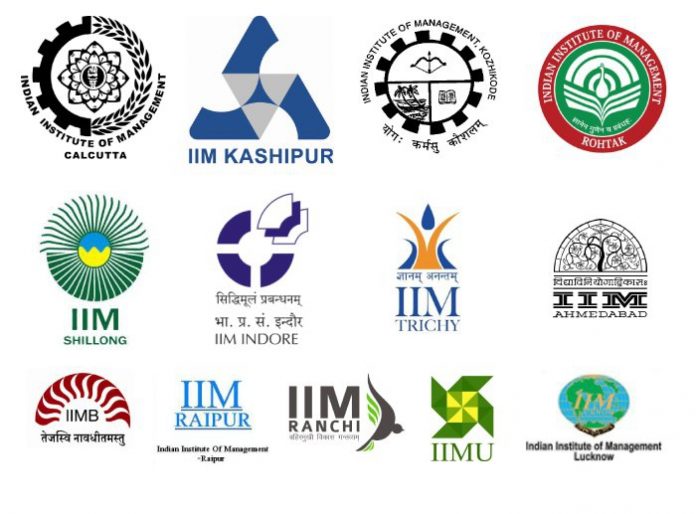 The Union Cabinet headed by PM Narendra Modi has approved the IIM Bill 2017, to now grant degrees to passing out students.

India’s premier business institutes, the IIMs, will now grant degrees to students passing out from there instead of the diplomas as was the practice earlier. The Union Cabinet headed by PM Narendra Modi on Tuesday, granted approval to the Indian Institute of Management Bill (IIM) 2017. The Bill also provided for autonomy to the institutes with ‘adequate accountability’. The Bill will now be presented before the Parliament in the upcoming budget session.

An official statement released by the cabinet said, “Being societies, IIMs are not authorised to award degrees, and hence, they have been awarding Post Graduate Diploma and Fellow Programme in Management. While these awards are treated as equivalent to MBAs and Ph.D, respectively, the equivalence is not universally acceptable, especially for the Fellow Programme.”

The approval to grant degrees will not only enhance the value of the courses and programmes offered, it will also bring Indian students at par with their international cohorts. In line with that, a tweet on the development by PM Modi on Tuesday evening also stated, “The IIM Bill, which was approved by the Cabinet has been prepared with the aim of furthering excellence in these premier institutions.”

Under the Bill, the institutes would also be declared as ‘Institutions of National Importance’. It mandates that the institutions will be run by their Boards, which are also slated to see more participation from alumni, experts from various domains and include women and members from the Scheduled Castes/Tribes(SC/ST).

Periodic review of the institutions will be done by independent agencies and the results will be placed in the public domain. The annual reports will be audited by CAG (Comptroller & Auditor General) under the provisions of the new Bill. A Coordination Forum that will play the role of an advisory body of IIMs has been proposed in the Bill.

The statement also said that the “Indian Institutes of Management are the country’s premier institutions imparting best quality education in management on globally benchmarked processes of education and training in management. IIMs, recognised as world-class management Institutions and centres of excellence, have brought laurels to the country. All IIMs are separate autonomous bodies registered under the Societies Act.”