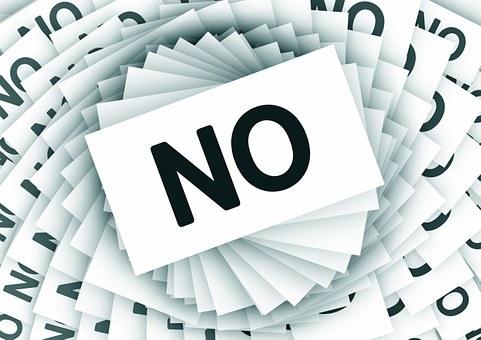 Fearing that the Indian market will be flooded with cheap Chinese goods, India has rightfully decided not to join the Regional Comprehensive Economic Partnership (RCEP) deal. This will not only protect millions of jobs in small-scale enterprises but also check the trade deficit with China.

The RCEP talks were initiated by the Association of Southeast Asian Nations (ASEAN) leaders with support from six other countries, including China, Japan, India, South Korea, Australia and New Zealand, over seven years ago.

The decision was a step towards handling the adverse effects of duty-free imported goods. Now, more jobs will be created in the country and there will be more interested investors when the economy on the whole is boosted. Also, it will now be possible to control India’s trade deficit with China and other countries, which was tending to increase.

The decision to not be party to the RCEP deal was conveyed by Prime Minister Narendra Modi at a summit meeting of the 16-nation bloc recently.

India has been discussing the issue of market access as well as protected lists of goods quite strongly. The main reason behind the same was to safeguard the domestic market. Because once it agrees to the deal, there is a huge risk of inexpensive Chinese goods (both agricultural and industrial) flooding the Indian market.

Government offices to be operational on Saturdays: Kerala government