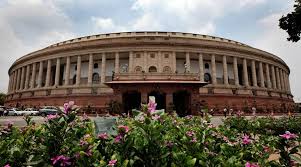 The Labour Ministry is expected to approach the Cabinet for approval for the Code on Wages Bill next week, in an attempt to get it passed in the Parliament.

The Bill had lapsed following the dissolution of the 16th Lok Sabha in May. Now the Ministry will have to seek the Union Cabinet’s approval to introduce the same in either House of Parliament.

The Bill, if it gets passed, will incorporate 44 labour laws with some amendments, which will go a long way in improving the ease of doing business and attracting investment to encourage growth.

The Bill is one of four codes that deal with wages, social security, industrial safety and welfare, and industrial relations.

The Code will provide for the establishment of a national minimum wage. However, the central government can fix separate minimum wages for different regions or states. These minimum wages, as per the draft law, will be revised after every five years. 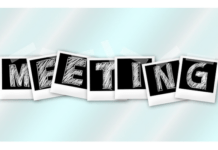 NASSCOM seeks abolition of OSPs and changes in labour laws