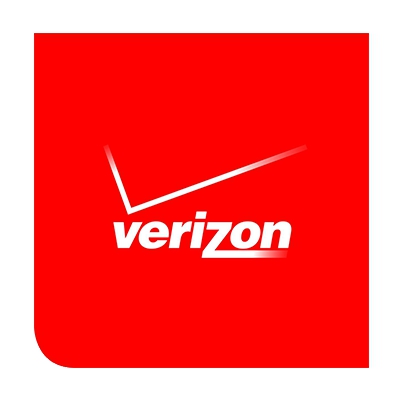 The Company is rationalising its staff at its Chennai and Hyderabad units.

The retrenchment phase of the IT industry in India seems to be continuing. The trend is on with Verizon Data Services India (VDS), a wholly-owned subsidiary of the American company, Verizon Communications, now reportedly laying off over 1,000 employees.

The move comes as Verizon is rationalising its staff at its India units in Chennai and Hyderabad. In line with that, the Company mentioned in a statement that it is consolidating its strategy such that it can ‘scale, compete and continue to be successful’. It also said that Verizon’s IT, including Verizon Data Services India, is transforming into an engineering-centric, technology organisation, which entails rationalisation of roles, which has an impact on the headcount.

Meanwhile, the office bearers of the Forum of IT Employees, a union of the IT-sector workers, alleged ‘forced resignations’ and urged the labour commissioner to intervene in the matter.

Although the Company has not shared any details of how many workers were impacted, it reportedly is citing role rationalisation for future business requirements as the sole reason behind the cut-down and not just reduction of headcount as the purpose behind the same.

The Forum of IT Employees (FITE) had posted on Facebook that Verizon Data Services India has laid off more than 1,000 employees across India, based on their claims of having received various calls for help from Verizon employees from across India.

However, the IT Union in India reportedly claimed that, VDS will be laying off 993 of its employees across the country.

Further, the Union also issued a statement requesting the Labour Commissioner to intervene and stop the Company from letting go of so many employees and to restore all the workers with due benefits and service.

The Union also claimed that some of the senior managers at the Olympia Tech Park office were even escorted out of their cabins by security without any prior notification on Tuesday.

After Verizon’s merger with AOL, some reports suggest that the industry experts had predicted layoffs at the Company, with about 15 per cent expected to be affected globally. However, it is not clear as to which employee roles have been affected in India. As of November, about 2,600 employees have been affected, overall, by the Verizon layoffs globally.

VDS India has around 7,000 employees spread across Chennai and Hyderabad.

HCL, EY, Airbus amongst many hiring thousands in India