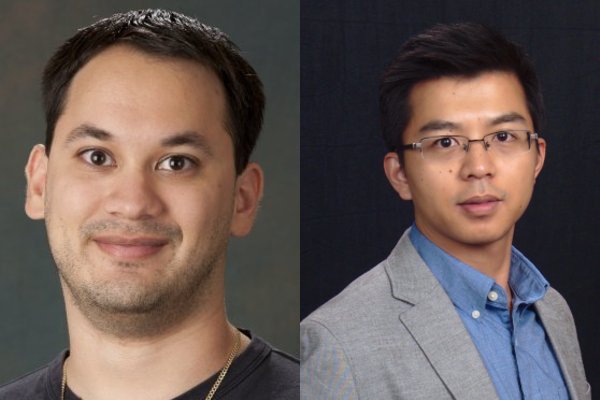 Those less than happy with their work early in their careers tend to be more depressed, worried and sleepless.

The kind of job satisfaction one experiences in one’s career in the early 20s or 30s determines one’s physical and mental health in the 40s. According to a recent study by the Ohio State University, while job satisfaction had some impact on physical health, its effect was particularly strong on mental health.

The study revealed that those less than happy with their work early in their careers said they were more depressed and worried and had more trouble sleeping. Also, the direction of one’s job satisfaction – whether it is getting better or worse in one’s early career – has an influence on one’s future health.

On the other hand, the good news is that people whose job satisfaction started low but got better over the course of their early career didn’t have the health problems associated with consistently low or declining satisfaction.

Dirlam says, “We found that there is a cumulative effect of job satisfaction on health that appears as early as your 40s.” Zheng shares that the results revealed the importance of early jobs in people’s lives. “You don’t have to be near the end of your career to see the health impact of job satisfaction, particularly on your mental health,” Zheng said.

For the study, the researchers examined job satisfaction trajectories for people between the ages of 25 and 39. These participants then reported a variety of health measures after they turned 40.

The average score of those classified as the low group was nearly 3 (indicating they liked their job ‘fairly well’). But there was a lot of variance in that group — it included all the people who said they disliked their jobs somewhat or very much.

Using those who were consistently happy as the reference, the researchers compared the health of the other three groups. Mental health was most affected by people’s feelings about their jobs. Those who were in the low job satisfaction group throughout their early careers scored worse on all five of the mental health measures studied. They reported higher levels of depression, sleep problems and excessive worry. They were also more likely to have been diagnosed with emotional problems and scored lower on a test of overall mental health.

Those who were highly satisfied at the beginning but then experienced a decline in satisfaction through their early career were more likely than those with consistently high satisfaction to have frequent trouble sleeping and excessive worry. These were people who also had lower scores for overall mental health. But they didn’t see an impact on depression scores or their probability of being diagnosed with emotional problems. Those whose scores went up in the early years of their career did not see any health problems comparatively.

The physical health of those who were unhappy with their jobs wasn’t impacted as much as their mental health. Those who were in the low satisfaction group and were trending downwards reported poorer overall health and more problems such as back pain and frequent bouts of cold compared to the high-satisfaction group. But they weren’t different in physical functioning and in doctor-diagnosed health problems, such as diabetes and cancer.

As was true for mental health, no effects were seen on physical health for those trending upward. Zheng stated that it is important to remember that participants were studied when they were only in their 40s. “The higher levels of mental health problems for those with low job satisfaction may be a precursor to future physical problems,” Zheng said. “Increased anxiety and depression could lead to cardiovascular or other health problems that won’t show up until they are older.”

At the same time, Dirlam noted that the study ended before the Great Recession. “The recession almost certainly increased job insecurity and dissatisfaction, and that could have resulted in more negative health effects,” he said.

The researchers used data from 6,432 Americans who participated in the National Longitudinal Survey of Youth 1979, which followed adults who were between the ages of 14 and 22 when the survey began in 1979. The NLSY79 is conducted by Ohio State’s Centre for Human Resource Research for the United States’ Bureau of Labour Statistics.

Attendant allowance for pensioners raised by 50 per cent