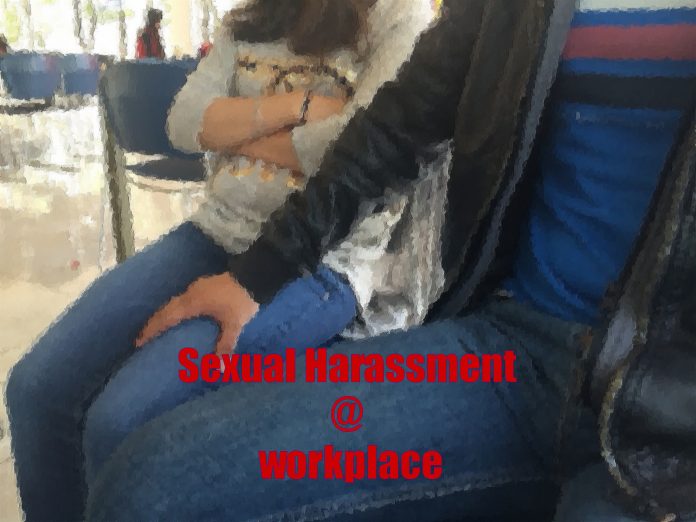 The state labour department has imposed a monthly penalty of Rs 50,000 for five years on the accused after the company’s internal committee failed to act on the complaint.

Sexual harassment at the workplace in any form – be it abuse or assault or even inappropriate remarks – should be punished strongly. In a case filed by a Bengaluru woman against a senior executive from her company, who sexually assaulted her, the state labour department has imposed a monthly penalty of Rs 50,000 for five years on the accused senior manager of a software company.

The woman, a former employee of I P Infusion Software in Mahadevapura in Bengaluru, had said she was sexually harassed by Bharat Chandrashekhar, senior manager (HR), while she was in service. She appealed to the labour department after the company’s internal complaints committee supressed her petition.

The woman reportedly complained that Chandrashekhar had commented on the colour of her nail polish and tried touching her fingers inappropriately. In addition, once referring to a job applicant, Chandrashekhar had allegedly said the person was interested in joining the company because he had seen the complainant and got attracted to her.

In this case, the labour department has also directed the company not to promote him or give him any hike for the next three years. The additional labour commissioner, who is the appellate authority, has held the company responsible for the violation and asked it to pay monetary compensation to the woman.

In case Chandrashekhar leaves the company, then the amount will be deducted from the money payable by the company to him and the same will be paid to her. And if the company fails to do so, then it will have to pay the amount to the petitioner on its own, as per the order of the state department.

Holding the company guilty of creating an atmosphere conducive to sexual harassment, the appellate authority ruled that under the provision of the Prevention of Sexual Harassment of Women at Workplace (Prevention, Prohibition and Redressal) Act 2013, the company management has to pay her Rs 4,80,000 towards her monthly salary between September, 2015 and December, 2016.

The complainant was drawing a monthly salary of Rs 30,000 when she was relieved of her duties in 2015. The woman had filed a petition before the company’s internal complaints committee, which dismissed her petition in July, 2015. She then moved the appellate authority in October, 2016.

HSSC and 3M collaborate to train and upgrade skills of healthcare...