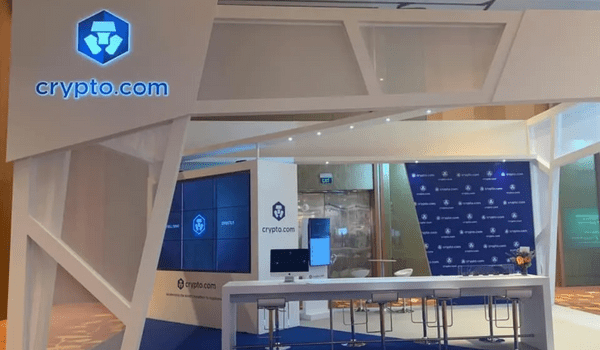 Crypto.com, a Singapore-based cryptocurrency exchange, announced on Friday that it would be cutting its global workforce by approximately 20%. The company’s announcement comes amid worries about reserves and solvency throughout the sector.

This statement follows the news that Coinbase Global Inc, announced on Tuesday that it would be laying off around 950 employees, which represents 20% of its staff, as part of a restructure plan.

As per Reuters, This is the second round of layoffs for Crypto.com in around six months, the first one being in July last year, when the company had to cut jobs to cope with the macroeconomic downturn and the increasing interest rates.

Reportedly, the company is facing industry wide challenges caused by the fall of FTX (owned by Sam Bankman-Fried) last year. It is said to be the biggest reason of crypto related collapses of 2022. It triggered a decline in the value of cryptocurrencies and has resulted in an estimated 1 million creditors incurring billions of dollars in losses.

Reportedly, according to a statement from Kris Marszalek, CEO, Crypto.com, the recent failure of FTX has significantly damaged trust in the industry.

Some other rivals of crypto have also joined the layoff list. Huobi also announced that they would be cutting about 20% of their staff, and according to a source, Genesis also cut jobs amounting to 30% of its workforce.