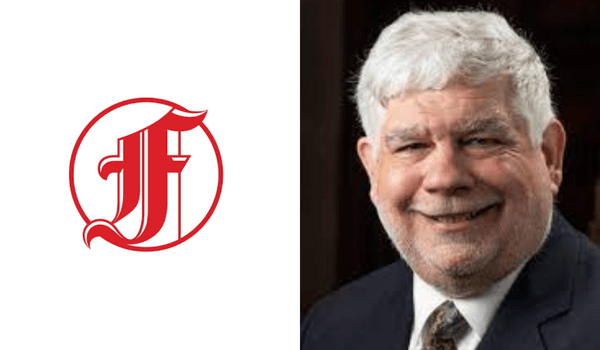 Peter Bhatia will step down as editor and vice president of the Detroit Free Press in light of upcoming layoffs.

On December 23, a virtual staff meeting was conducted to make the announcement. He asserted that he was on the market for other jobs. However, he believes that saving his salary from the budget would be beneficial to some employees losing their jobs.

The announcement comes after Bhatia informed the staff earlier in December that there would be forced layoffs in the newsroom. On December 12, the crew was informed of the cost-cutting measure, which could affect up to five reporters, four assistant editors, three website producers, one photographer, and one editorial assistant.

Bhatia, 69, began working for the Free Press in September 2017. He is also a regional editor for nearly 30 properties in Ohio and Michigan for the USA TODAY Network.

In a late-morning staff meeting, he stated that he chose to leave the company so that the newspaper’s owner, Gannett, could use the financial savings from his departure to reduce the number of layoffs scheduled for the Free Press in January.

According to ML Elrick, a columnist for the Free Press, Bhatia’s compensation will reduce the need for other people to leave and help them meet their target cut. 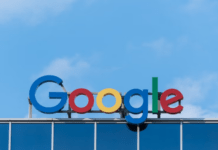