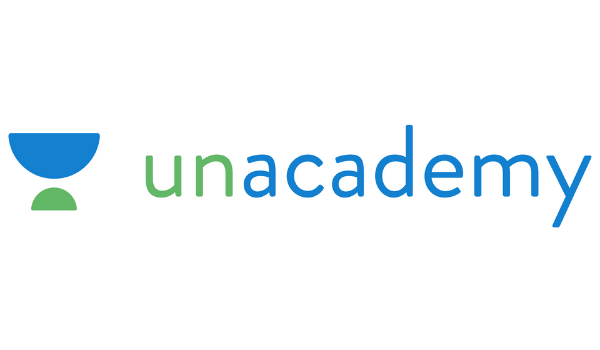 There has been a second round of layoffs at Unacademy, affecting 10 per cent of its 3,500-strong workforce this time. About 350 employees have been informed via an internal mail by Gaurav Munjal, CEO, Unacademy, that they will receive pay for the notice period in addition to two months as severance package. The vesting period of their stock options will also accelerated by a year.

The Bengalure-based company has admitted in the mail that despite drastic cost-cutting measures and taking care of redundancies, it has been unable to operate as a lean organisation or enhance efficiency as desired. That is why, the Company was forced to reassess the situation, given the market scenario and slowdown in terms of funding, and re-evaluate its decisions. Besides, a significant part of its business has had to shift offline, which is also one of the reasons behind the scaling down or shutting down of certain verticals.

In April this year, about 600 employees were asked to leave. A couple of months later, in June again, about 150 employees had been let go. At the time, the employees had been assured that there would be no more layoffs at Unacademy. Little wonder then that Munjal has admitted to how difficult the decision to lay off yet again has been, for which he has reportedly been apologetic.

As per media reports, Unacademy recently incurred a net loss of Rs 2,693 crore for the financial year 2021-22.

Government of Puducherry to recruit 1000+ police personnel by year end