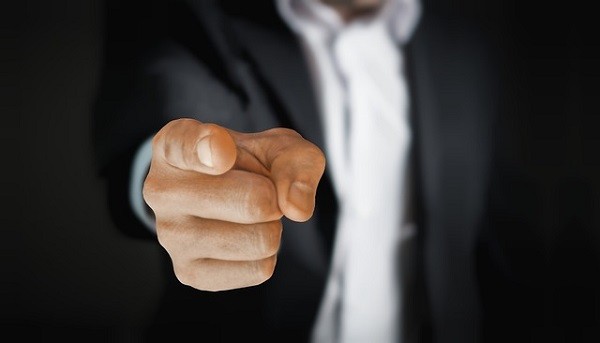 Mark S Luckie, former Facebook employee, had accused the social-media company of nurturing a system of work and culture that fans communal divisions and bias. He has complained that Facebook failed to take down harmful content posted on its platforms, particularly during the riots that took place in northeast Delhi.

The Delhi Assembly’s Committee on Peace and Harmony has, therefore, summoned Mark S Luckie, to appear for proceedings in this matter.

A digital strategist, journalist and author, Luckie worked with Facebook in the 2017-2018 period. He alleges that the bias in the functioning of Facebook makes it difficult for minority communities to trust Facebook, and that the social-media company’s actions make it hard to believe that it focusses on the best interests of its employees. Luckie has accused Facebook of systematically excluding underrepresented groups from its communications.

Other witnesses, who have testified before the Committee and made similar allegations are, Awesh Tiwari and Pratik Sinha. They accused Facebook of bias in the treatment of content from those who have been critical of the ruling dispensation. Facebook has been accused of failing to act in terms of handling harmful content on the platform. According to Luckie, it has become challenging for minorities to converse safely on FB; that even positive information from non-Blacks, that does not violate FB’s terms and conditions are often deleted without notice and branded as hate speech; that accounts are suspended indefinitely.

This is the first time that an international Facebook employee will be deposing before a committee in India. Therefore, the media will be witness to these proceedings, which will also be streamed live, in order to ensure transparency.