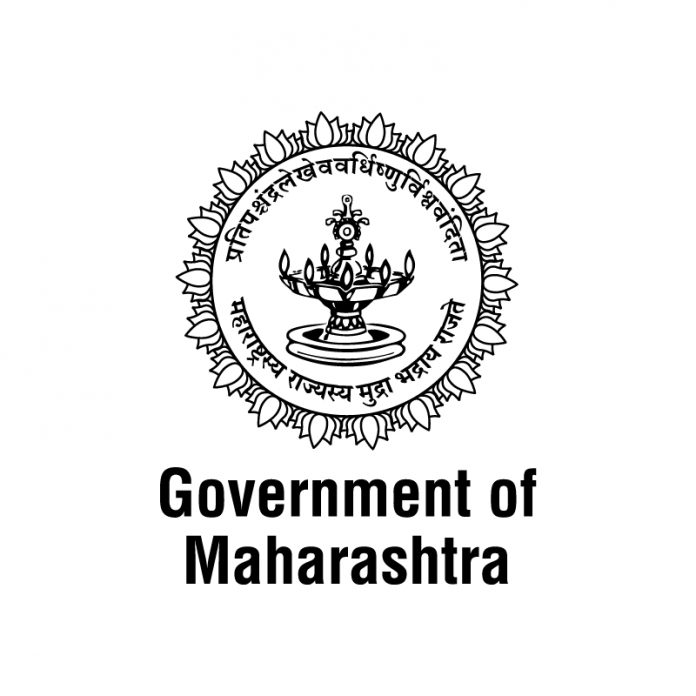 The State Government Gazetted Employees’ Union may oppose the cut.

The 7th Pay Commission has no doubt led to increase in the salary of government employees, but it has also increased the burden on the Government. To meet the increased salary burden, the Government is considering different financing methods and also optimum utilisation of resources.

Burdened with the increased salary bill, the Maharashtra government is considering cutting its total workforce by 30 per cent, so that it can pay the remaining employees as per the 7th Pay Commission recommendations.

The finance department has issued a Government Resolution (GR), where it has asked all the departments to make a new master plan for staffing needs and submit the total number of staff they require. It said that the different departments must cut the demand for human resources by 30 per cent by adopting new information technology and bringing efficiency.

All the departments except home and public health have been asked to cut staff and implement the new staffing master plan by the end of the year.

Currently, the state spends over Rs 1 lakh crore on salaries and it needs an additional Rs 15000 crore to meet the 7th Pay Commission arrears going back to January 2016, and about Rs 6000 crore annually thereafter, towards salaries and pensions.

All the departments except home and public health have been asked to cut staff and implement the new staffing master plan by the end of the year.

The Maharashtra Government has the highest establishment costs. Around 1.08 lakh crore of its approx. Rs 2.50 lakh crore revenue, from its own sources (excluding grants), is spent on salaries and wages. This is unlike other states, such as Gujarat and Tamil Nadu.

The current total staff headcount of the state is 19 lakh employees, where around three per cent retire per year. The State has stopped creating new posts since June 2015. However, there are around two lakh vacant posts across different grades as per the State Government Gazetted Employees’ Union.

The Union has cautioned the Government that cutting staff strength may worsen delivery of public services, considering the fact that there are already a large number of vacant posts. They may protest the proposed cut.