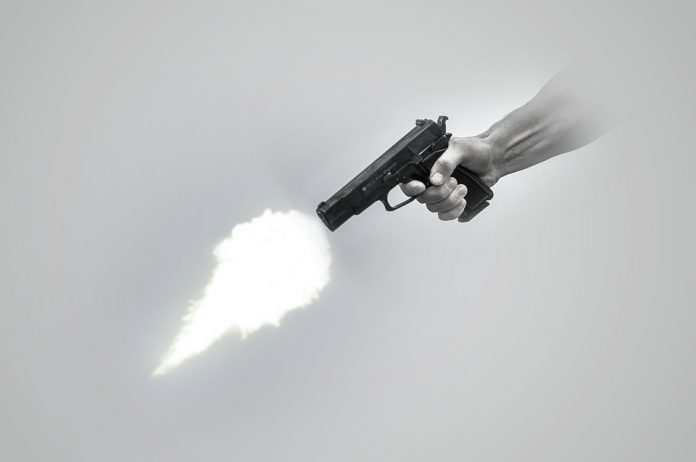 An employee of Mitsuba who was sacked for unprofessional behaviour, shot the company’s HR head Binesh Sharma

Just at the time one felt that the life of HR professionals has become much safer since the industrial relations (IR) days, an HR head fell victim to a worker’s angst.

An employee of Mitsuba who was sacked for unprofessional behaviour, shot the company’s HR head Binesh Sharma, this week.

This happened when Sharma was on his way to office in IMT, Manesar at 9 am, yesterday. Two persons on a bike tried to intercept Sharma’s car on gun point. When he did not stop but accelerated instead, the pillion rider opened fire aiming to kill Sharma.

Sharma is lucky to have been saved after the gun shot, though the intention was to kill him by shooting on his head but was missed as the vehicle went over a speed breaker just as they pulled the trigger. Sharma suffered two gunshot injuries on his back.

The sacked employee Joginder had threatened Sharma of dire consequences post his termination, but Sharma took it lightly.

Joginder worked as an apprentice and was demanding to be rehired. Apprentices are usually hired for a training period of one year, after which only the best 10 to 15 per cent are retained.

Police have registered a case at Bilaspur police station under relevant IPC sections. Three people have been named in the FIR, including Joginder and his brother.

Sharma was rushed to Rockland Hospital where he was operated upon and the bullets were removed. He is currently out of danger.