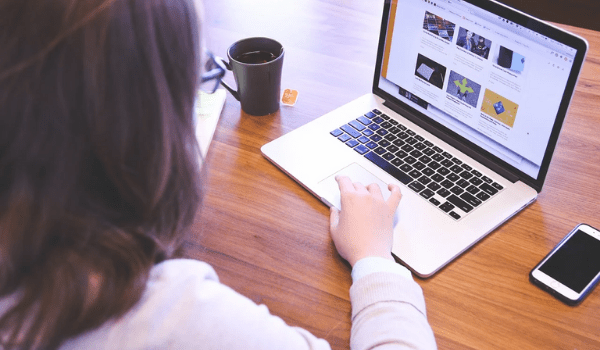 After leaving job or quitting work, it appears that more men re-join the workforce than women. According to the National Statistical Office’s payroll data, women form only 18.67 per cent of those who re-joined the workforce, going by the number of employees who re-subscribed to the Employees’ Provident Fund or EPF in June 2022.

In May, this number was 17.7 per cent and in April, it was 18 per cent. Clearly, the improvement has been very slight and slow.

However, what is heartening according to the provisional payroll data of EPFO released on 20 August 2022, is that the enrolment of net female members has gone up to 4.06 lakh in August as compared to 3.43 lakh in July 2022. That means, there has been an increase of 18.37 per cent. This indicates the highest participation of women in the workforce in the last one year. Therefore, the net addition of women members has gone up to 22.09 per cent in June, as compared to 20.37 per cent in May 2022.

In June, about 26.6 per cent of the fresh subscribers to the Fund were reportedly women. That means, women freshers appear to be more likely to get opportunities to enter the workforce, as compared to women seeking to re-joing after leaving once.

About 22.08 per cent women were added to the net payroll in June, considering the new entrants, those who have quit and those who have returned. In May, this figure was 19.94 per cent.