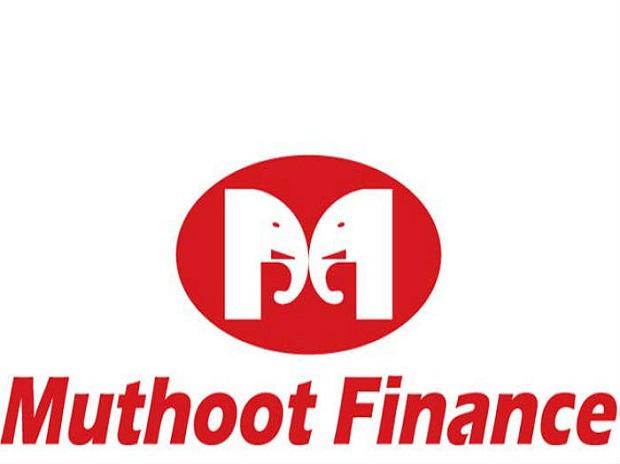 The Muthoot Finance Employees Union (MFEU) staged a demonstration across Kerala in front of all the district offices, including the head office. This was after the management failed to turn up for a conciliation meeting with the employees, which was decided in the presence of a mediator appointed by the Kerala High Court.

Employees at Muthoot have been protesting against the illegal termination of 164 employees on December 7, 2019, without any notice being served to them beforehand. Moreover, the Bank had further declared that 43 of the branches across the state would be closed down.

Rallying against the anti-worker policies of the management, on January 2,workers from 568 branches — including the head office at Kochi — began an indefinite strike organised under the banner of the Non-Banking and Private Finance Association (NBPFA). The MFEU is a part of the NBPFA.

The meeting between the management and the employees’ union was to take place on June 23. Instead of showing up, the management sent a letter and stated that they would like to pay the terminated workers a compensation amount, but were against reinstating them.

The Company states that the reason behind the closure of branches is that the Kerala chapter of the Company has been running at a loss. However, employees allege that the illegal termination was a response by the management against a 52-day strike held by the employees on August 20, 2019.

Office politics is not always bad

“Work from anywhere, with no change in compensation”: Airbnb CEO to...