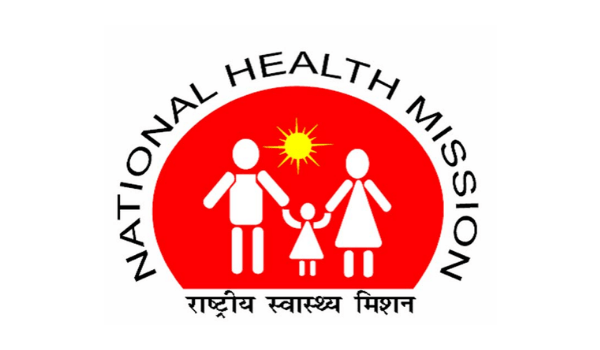 The strike, which is called by the NHM Doctors Association (Delhi), will be undertaken to secure ‘equal pay for equal work’ of the employees working under the NHM. Dr Alka Chaudhary, president, NHM Doctors Association, says that the doctors under the NHM banner have been working in the capital since 2007 and in the same capacity as regular doctors.

The major qualm of the protesting employees is that the there is a differential attitude towards them as compared to regular government doctors when it comes to pay. Chaudhary has stated that the body has been trying to secure equal pay for NHM healthcare professionals for years, but there has been no major developments, stating that the files have just been passing around in bureaucratic circles.

The body claims that NHM workers work at par with the government employees, yet they get paid half of their salaries.

The strike will be observed by doctors, paramedics and administration staff, which will naturally halt work in all districts in Delhi. The major aim is to extract a policy decision from the state government.

A government committee has been formulated to assess the demands of the protesting healthcare workers and a decision will be taken on the basis of the findings of the report.

Over 8 lakh formally employed in November, 2019