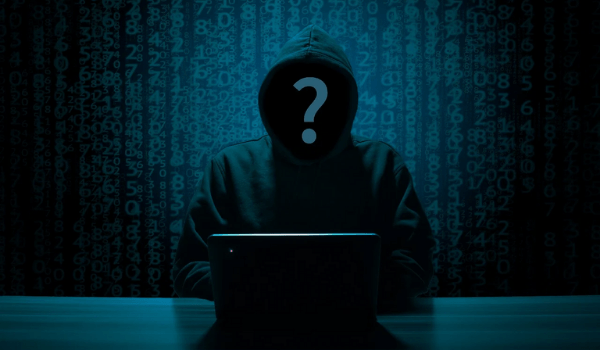 According to a report by Inc42, at least three employees of Ninjacart have been forced to leave the company as a result of forged resignations that were sent from their e-mail ids without their knowledge or consent. An employee reportedly told Inc42 that the HR department used the mail-id details to compose resignation e-mails without their consent.

Apparently, on February 11 at around 3 a.m., somebody caught hold of his mail id and shot off a resignation to HR. Initially, this was done as per the 60 days’ notice period norms. His resignation was accepted mentioning the termination date as April 11, 2021. However, the same employee received another response from HR stating that his termination date was February 12. This meant that his was forced to not serve the notice period, implying non-adherence to the contract.

A similar incident has been reported by at least two other employees of the company. One of the employees who reported this also stated that their cluster manager repeatedly used abusive language and that his conduct towards the employees in a staff WhatsApp group was inappropriate. Citing this, one of the executives also decided once to put down his papers.

The Bengaluru-based agri-tech startup, Ninjacart, which supplies groceries and vegetables to the stores, has not responded or commented yet. The Company was established in May 2015 by Thirukumaran Nagarajan, Sharath Loganathan, Sachin Jose, Kartheeswaran KK, and Vasudevan Chinnathambi. It sources deliverables directly from the farmers to sell the same to the stores. The company has approximately 250 – 300 employees in Bengaluru and around 2000 employees across India. It acquires products from 20 states and distributes them to several clients across Chennai, Hyderabad, Mumbai, Ahmedabad, Bengaluru, Delhi NCR and Pune.

Amazon ensures diversity on its board, appoints Indira Nooyi as a...