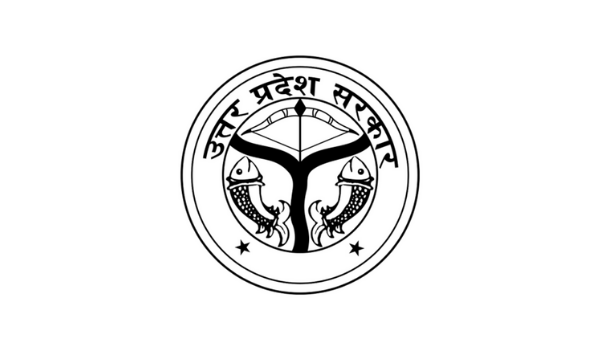 The draft of the proposed UP Population (Control, Stabilisation and Welfare) Bill is likely to be tabled during the monsoon session of the state assembly. If approved and implemented, the Bill will bar those with more than two children from government jobs, promotions and increments. Such couples will have their benefits curtailed too and will not be allowed to contest local-body elections.

The draft bill has been submitted to the chief minister’s office by the Uttar Pradesh Law Commission for consideration. The Bill not only disincentivises those with over two children, but also stresses on enforcing a one-child policy.

The Commission feels that in order to control population, there should be an independent and specific law for population control. It also suggests that while couples with just two children should be given financial incentives and encouraged, those with more than two children should be deprived of state welfare schemes and prevented from contesting local body elections. Provisions have been made for exceptions for couples with children with disabilities, or who have lost a child. The Bill suggests that special benefits be extended to single-child parents. An exception will also be made in case couples who have multiple children from a second pregnancy.

In early July, the Commission had uploaded the draft bill on its website and invited suggestions from the public. Out of the 8,500 responses received via e-mail, a whopping 8,200 were in favour of the Bill and only 300 were against it.