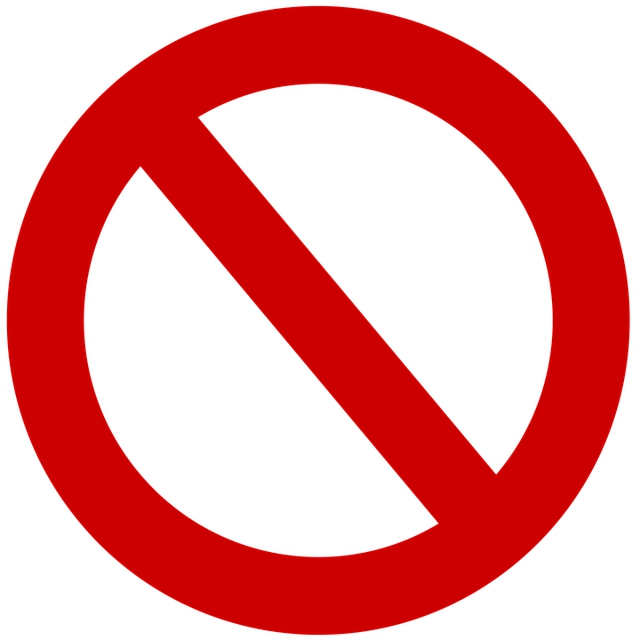 After days of planning, Philadelphia has banned employers from asking potential hires to provide their salary history.

In an endeavour to close the commonly prevailing gender pay gap, as HRKatha had also reported earlier in December last year, Philadelphia was planning to pass a law restricting prospective employers from enquiring about the candidate’s past pay package. After days of planning and despite opposition and threat from cable giant Comcast to take legal action, Philadelphia has banned employers from asking potential hires to provide their salary history.

Democratic Mayor, Jim Kenney, signed the measure on Monday, and said he’s confident the bill can withstand legal challenges. On the other hand, Comcast and the city’s Chamber of Commerce have said the law goes too far in dictating how employers can interact with potential workers.

The City Council unanimously passed the ordinance in December. Supporters contend that since women have historically been paid less than men, the practice of asking for a salary history can help perpetuate a cycle of lower salaries for women, continuing throughout their careers.

Women in Pennsylvania are paid 79 cents for every dollar a man earns, according to a 2015 Census Bureau report. For black and Hispanic women, the pay gap is even wider.

Democratic City Councilman Bill Greenlee, who sponsored Philadelphia’s bill, said he was inspired by a Massachusetts pay equity bill signed into law last summer, which included a ban on asking for salary history. However, Comcast and the Chamber of Commerce see the bill as yet another hassle in bringing business to Philadelphia.

Since the Massachusetts bill was signed, similar legislations have been picking up speed around the country, said Maya Raghu, director of workplace equality at the National Women’s Law Centre in Washington, D.C.

Similar salary history bans have been introduced in New Jersey, and the city councils of New York City and Pittsburgh as well as the District of Columbia. In November, New York City stopped asking applicants for municipal jobs what they currently earn, and so did the Democratic New York Government earlier this month.

HBL employees to get temporary jobs in parent company