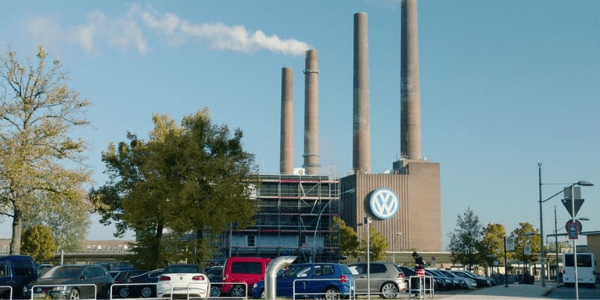 Volkswagen in Germany has claimed that it sees no need to shift to a four-day work week in order to counter the effect of the pandemic on the jobs market. The clarification was issued by the Company’s labour chief, in response to suggestions by the largest labour union in Germany, IG Metall.

On August 15, the trade union had proposed that the Company should consider negotiating for a four-day work week in order to secure the jobs for all employees. The growing shift towards electric cars, which require fewer workers and are far easier to build than traditional vehicles, also brought about concern regarding job retention for the existing employees. Along with the economic fallouts, the pandemic has spurred structural changes in the auto sector, which can have an impact on the number of jobs within organisations.

The Company however, has responded with the claim that its existing plan to cut costs is enough to counter the effect of the virus with regard to jobs. Volkswagen already has a plan to reduce its workforce by 7000, by enabling early retirement for a few of its administrative staff at its headquarters at Wolfsburg. It says that this move will be enough to retain jobs at the plants.

In addition, it says that work has not reduced. It cited the example of its most popular model, the Golf, for the production of which it had to introduce extra shifts. Production levels for the Golf during the months of June and July were similar to what they were last year. Therefore, introducing a four-day work week is not a consideration for the Company at the moment.

The auto manufacturer had introduced a cost-reduction programme in 2016, called Future Pact. It has ruled out compulsory layoffs until 2025 and sees no need for further cost-cutting measures.