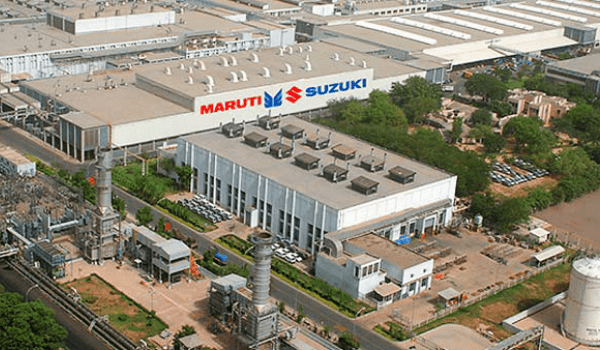 Maruti Suzuki has clarified that it is not shifting jobs from Haryana to Gujarat, nor is it shifting any investments. Only the production of the model Dzire is being shifted to Gujarat. This move is simply aimed at achieving maximum efficiency in terms of production at its two plants in Haryana and the parent plant in Gujarat, in accordance with the demand for its car models.

RC Bhargava, chairman, Maruti Suzuki, has assured that the plants in Haryana will work in 100 per cent capacity as before and that there will be no change in jobs. Production will continue in Haryana.

The shifting of the production of Dzire to Gujarat had been misinterpreted by many as a shifting of jobs from Haryana, affecting sources of livelihood and means of employment.

However, the chairman clarified that with so many models being produced, it was up to the Company to decide which model to efficiently produce at which plant location, depending on demand and other factors. It makes more business sense to sometimes produce a particular model in big numbers at just one plant. Such decisions, he explained, do not impact the employment at the plants in any way and that there is no need to fear job loss or any job change.

The plants in Haryana, at Manesar and Gurugram, are producing a number of models. Given that a 1000 units of the Dzire model are produced on an average per day, it was becoming challenging to meet the surging requirements of the model in Haryana. Hence, the production of this particular model has been shifted to Gujarat, where Baleno and Swift models are also produced.

United Airlines to furlough over 16,000 employees

Number of women alleging sexual harassment goes up to 8, at...