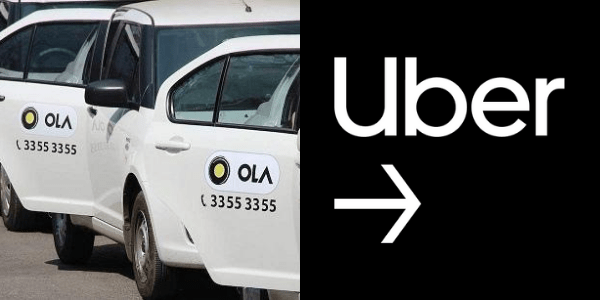 After many months of standstill when they began to find customers again, the financial crisis was already upon them. In Delhi-NCR drivers of cab aggregators, Ola and Uber have threatened to go on strike from September 1if certain demands are not met, including fare hike and an extension of moratorium on loan repayment.

Around two lakh cabs and drivers participating in the strike will be off the roads if that happens. At a time when metro services are unavailable, people have reverted to using cab services and it will be a difficult time for commuters as even bus services in the region are running at a reduced capacity.

The primary fear voiced by the drivers is that a large number of them still have loans to repay, which they are currently in no position to do due to the cash crunch. The Government’s extension on loan repayment ends on August 31, and post that banks will have no choice but to start seizing vehicles from drivers who are unable to pay their EMIs. Multiple letters from the drivers’ side have been sent to government authorities, such as the chief minister and the prime minister, and even to the parent companies, Ola and Uber, with no response yet.

Further, to help them increase their financial stability in the coming months, the drivers have sought an extension of moratorium on loan repayments till the end of the year. They are seeking an increase in fares as well as commissions and a cancellation of e-challans issued against them for speeding. Yet another demand is for the companies to share in the tax paid by drivers, while moving from Delhi to NCR regions, such as Noida and Gurgaon, at least till December 31.