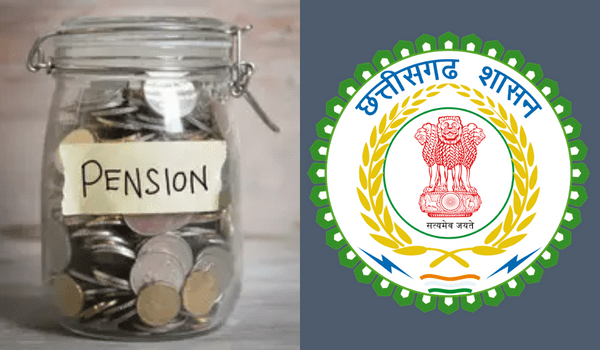 The Congress government has offered employees the option to choose between the Old Pension Scheme (OPS) and the New Pension Scheme (NPS) in the wake of the union government’s reluctance  to return the money deposited towards the NPS.

Employees appointed after April 2022 are required to be members of the OPS,  according to a statement made by a  senior government official  to the New Indian Express.

Last month, during the Lok Sabha session, the central government informed that there was no such proposal to restore OPS nor was there any plan or any agreement to refund the amount which was contributed to the New Pension Scheme with the total payments or benefits over  time.

In May 2022, the state government sent a proposal to the Pension Fund Regulatory and Development Authority (PFRDA) for the withdrawal of Rs 17,000 crore under the NPS since 2004.

Chattisgarh’s chief minister, Bhupesh Baghel, also decided that the state employees will become members of the Chattisgarh General Provident Fund (GPF) from April 1, 2022, instead of November 1, 2004.

The state govt has given the choice to those employees appointed before April 1, 2022, to either remain in the NPS or opt for the OPS.

Baghel’s decision to revive the OPS for the state government employees in his previous budget speech had received a positive reaction in the state, but the Centre rejected the state’s demand to give back the amount of more than Rs 17,000 crore deposited in the NPS.

The official also said that the employees will have to submit an affidavit for this scheme. If a government employee chooses the OPS, then they have to submit to the state government’s new GPF, the government’s contribution and dividend in the NPS account from 1 November 2004 to 31 March 2022.